Home News & Features News The Roof of Africa – How the Times Have Changed!

To appreciate how different a race the Roof is in 2017 compared to 1967, we are going to look at the winning bike in the very first event and compare it to the motorcycle that Jarvis won on in 2016. Barry Broady won the Roof in 1969 on a Honda SL 350. Honda were still to build a dedicated dirt bike in 1969. If you rode Red you had to make do with what was essentially a road bike styled for off-road use. The SL 350 utilized the 325cc fourstroke twin with a single overhead cam borrowed from the CB 350 road bike. In SL guise it developed 32 odd ponies at 9,500rpm. The exhausts tucked under the motor between the frame tubes to exit into two handsome upswept megaphones. Twin back shocks gave no more than 6 inches of suspension travel. Front forks were right side up, spindly and also were good for around 6 inches of travel. Damping was puny at best. Wheels were 18 inch hoops, both ends. Certainly not considered appropriate for dirt by todays standards. 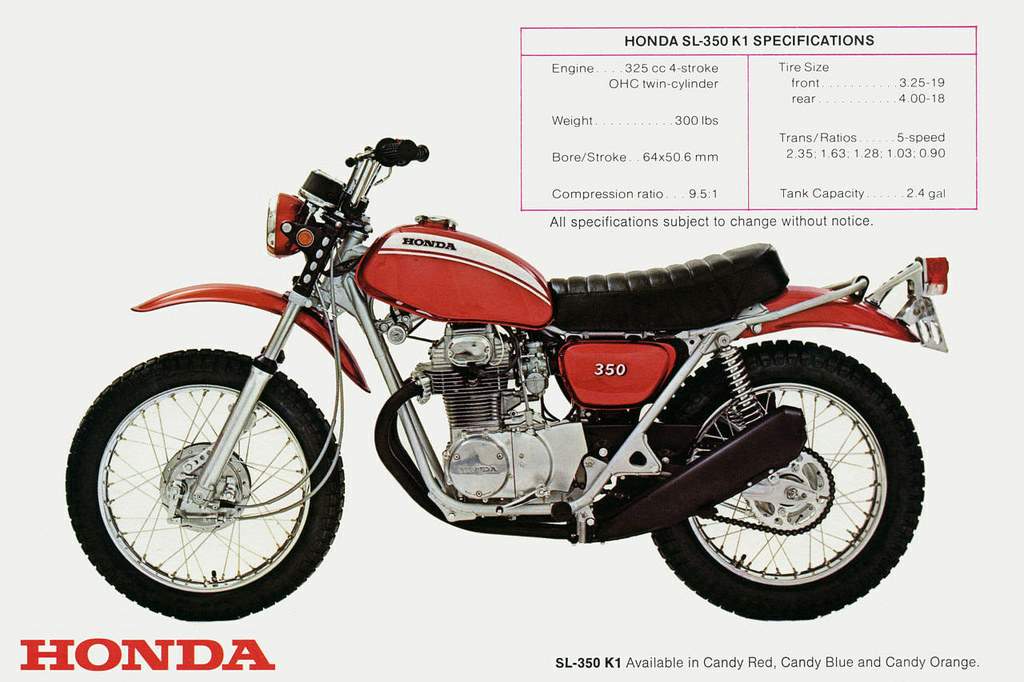 Gearing was really for road use as was the torque delivery. To climb steep slopes or overcome obstacles required momentum. The Roof in those days traversed dirt roads and tracks. Barry kept the Honda revving and rode it on horsepower rather than torque. With standard gearing the SL was good for a top wack of around 80 mph [130kph]. It must have been seriously scary to keep that beast pinned! but guts is an attribute that Roof participants have always had in truck loads. To top it all, the Honda was rather porky at around 340 pounds, fully fuelled. 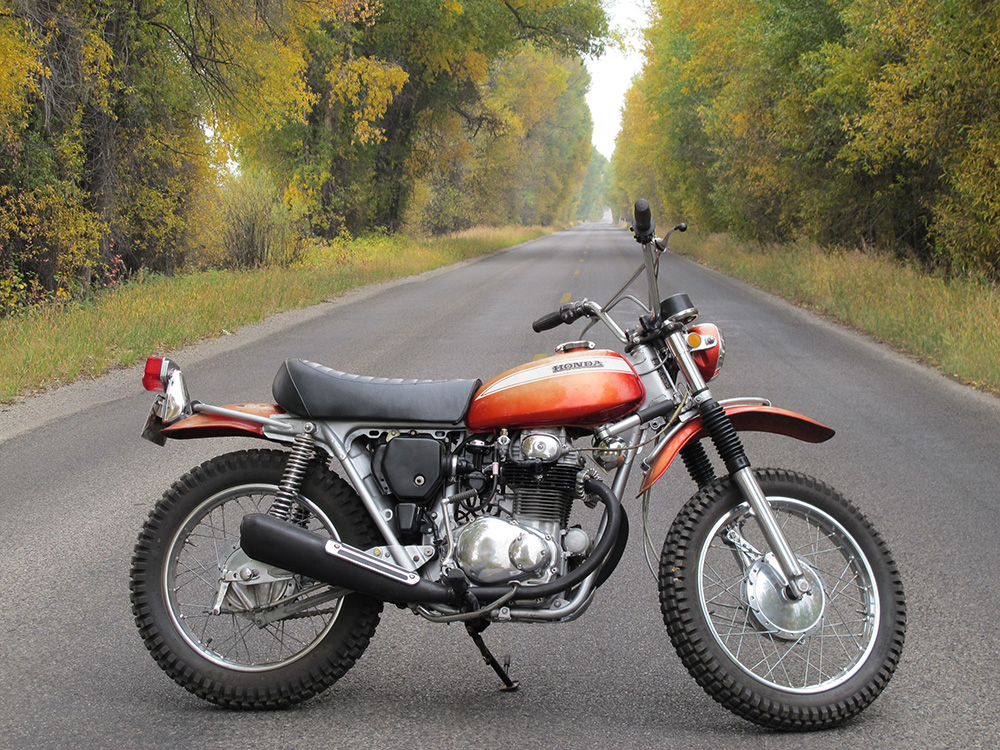 Enter the Jarvis weapon. Husqvarna TE 300. Two stroke, water cooled 293.2cc motor churning out 54 horses. and 6 speeds versus the old Hondas’ 5. Disc brakes back and front give amazing control and feel. The SL made do with drum brakes which all but stopped working every time they got wet. Front 48 mm shocks provide virtually double the travel of Broady’s Honda with 11.8 inches. Rear suspension is more than double the Honda’s at an incredible 13 inches! The Husky sports lightweight 21 inch and 18 inch front and rear wheels. The Honda made do with steel rims. 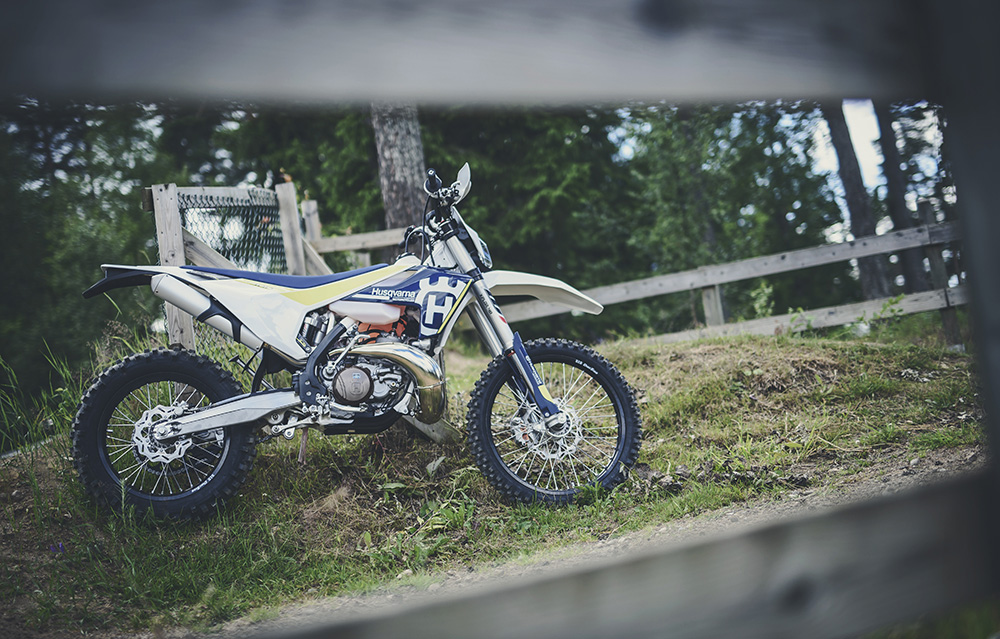 Ground clearance on the Honda was 8.3 inches. The Husky has a towering 14 inches. OK, ‘nuffsaid! The Husqvarna, and similarly the other modern weapons, boast virtually twice the power, double the torque, yet only 60% of the weight of the 1969 Roof winning bike. Interestingly, I would put money on the fact that the winning average speed is probably half of what Broady managed in ’69. 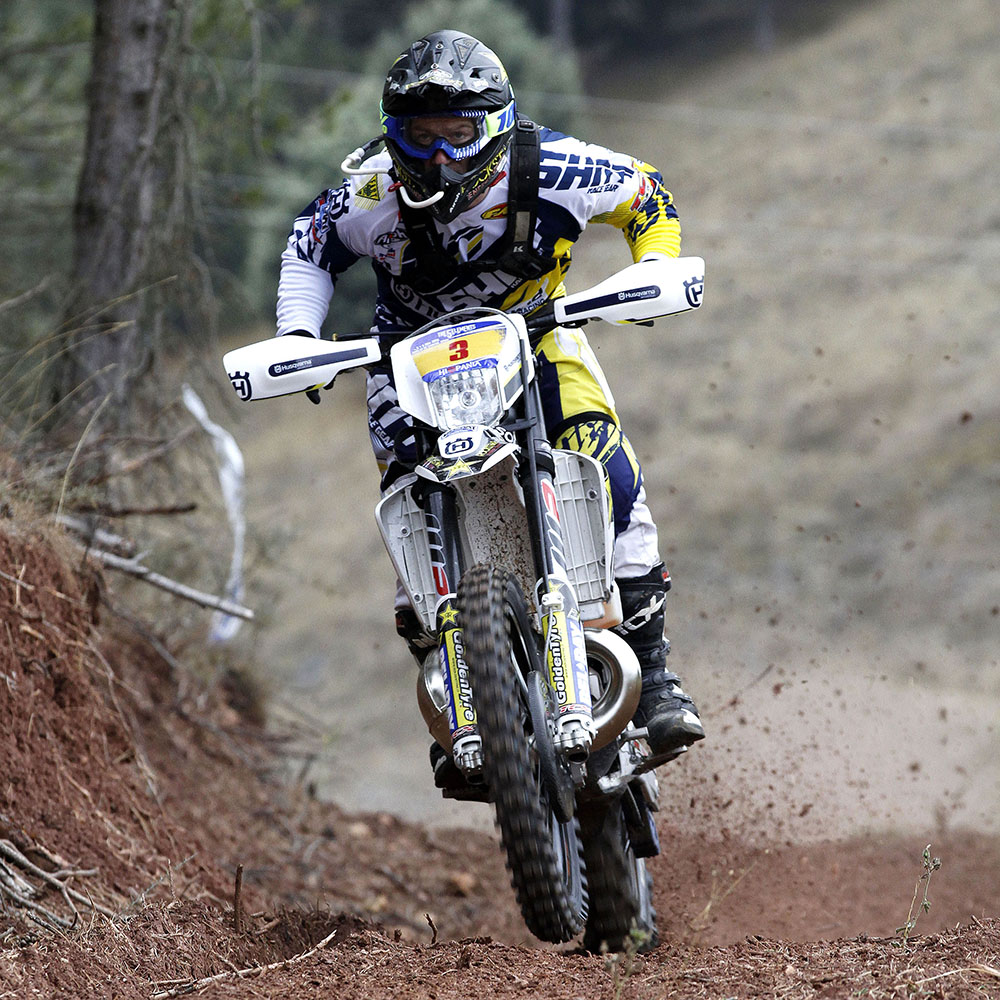 Enter the modern Hard Enduro. Todays winners require a totally different skill set to the early Roof winners. A clue to the modern Roof is provided by three times winner Chris Birch – New Zealand observed trials champion. ‘Foot ups’  is  the ability to cross incredibly gnarly terrain without putting your foot down. These are the skills needed by todays winner. Listening to the likes of Jarvis coming up a boulder strewn slope, one is amazed by the burble of the bikes engine. The bike is deftly manoeuvred over or around obstacles without fuss or bother. Rarely does the engine race. Torque is all important. The average speed is seldom more than 20 kph. The first Roof was a contest of speed. Today, the Roof is a contest of bike handling skill interspersed with the odd flat out section. The abilities of the top riders bely belief. The fact is, the Roof in its present form would be unrideable on the bike that won the first event. That is testimony to how the world has changed over the last 50 years!