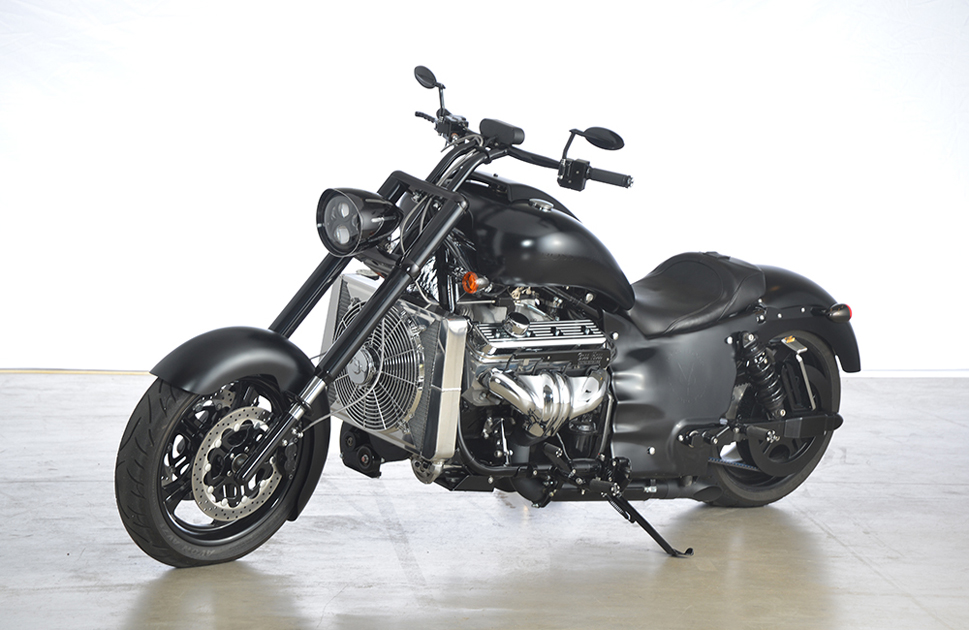 We all know about Boss Hoss, those incredible Chevy V8-engined motorcycles from the USA. They’ve been making heads turn since 1990 when founder Monte Warne built the first one in their shop in Dyersburg, Tennessee, and the factory is still going strong. 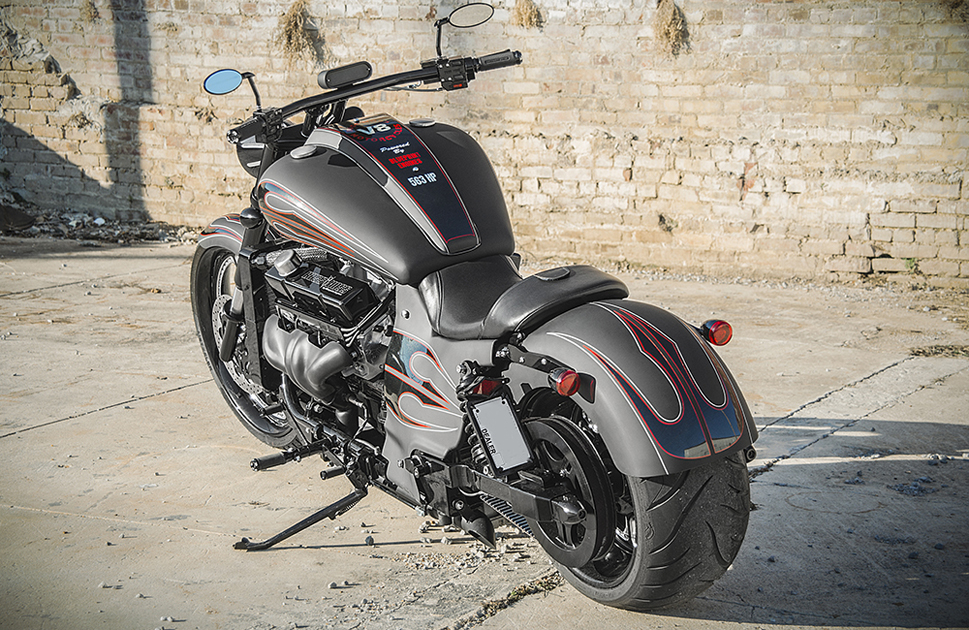 Well, they’re coming to South Africa and Fire It Up! has just been appointed as the official representative of the brand by the new importers. The factory produces five styles of trike and two bikes, all available with two options of Chevrolet V8 motors – the LS445 five is 6200cc pushing 445 hp and 600 Nm of torque, or the 383 Stroker motor that is 6300cc pushing 430 hp and 542 Nm of torque. These figures are driven through a two-speed semi-automatic gearbox for the bikes and a four-speed gearbox for the trikes, both with a reverse gear. 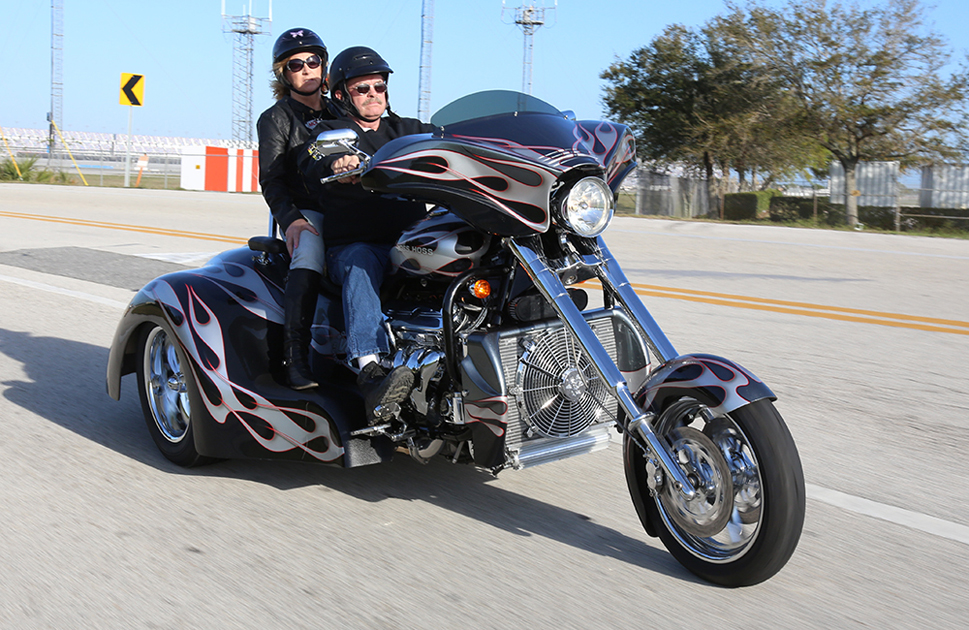 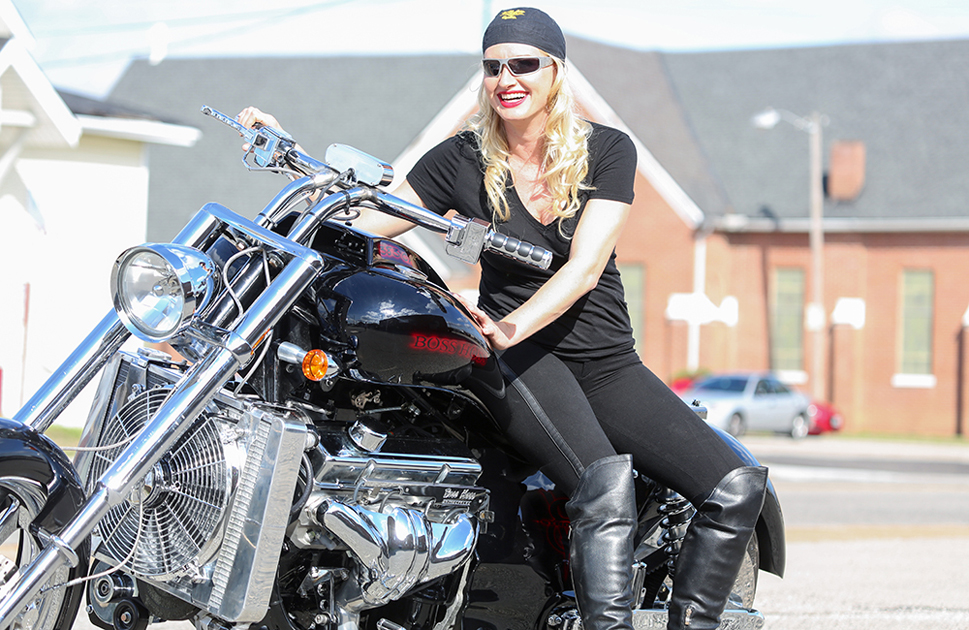 The first models are expected to arrive towards the end of the year and, if you’ve never seen one of these incredible machines, let alone ride one, you’re in for a treat; they are like nothing else on two (and sometimes three) wheels.

Keep an eye on the local press for more information. 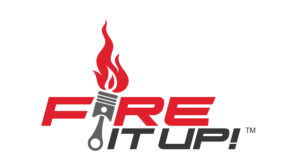