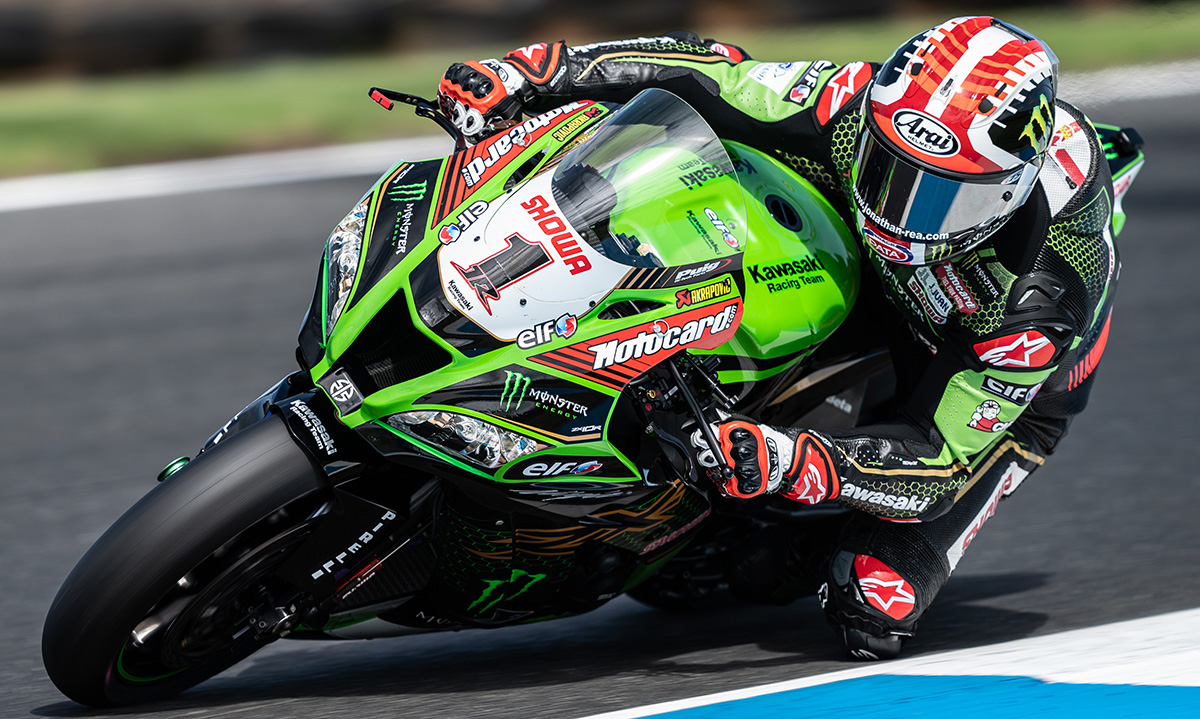 There was a time some 40 years ago when all helmets were similar in their ability to protect the wearer. In retrospective, we have to admit that our product was only average at that time. Mitch Arai, however, became dissatisfied with being just average and wanted Arai to be something more. In 1976, he not only made the decision to “make Arai better”, but set his goal to “be the number one helmet in the world”.

“Number One” can have several interpretations, however; was it most helmets sold, most money made, most racing championships won? The decision was made, and there was a goal set, but there was no plan on how to achieve that goal or even a clear goal. Around that time he saw that the premier helmet in the world had been sold, the original creators gone, and the new offerings from the new company did not seem to improve or advance, yet they were still acknowledged as the best.

So Mitch Arai set his sights on making better helmets. Not helmets to be sold in high quantities, or helmets just to make the most profit, but helmets that offered more protection as he, like his father, was a rider and wanted to protect himself.

Having experience already in building helmets, he knew that shell strength was important in order to resist the penetration of sharp objects and to maintain shape in an impact. He knew a strong, round shell would be better able to glance of an object, diverting energy and minimizing how much direct energy the helmet must deal with. This fact is something he recognized from the very beginning and is still true to this day.