There is just something about women in leathers. I’m not talking about your average rally going lady in leather pants that are meant to do the job of a corset. Or, as the lady in Think, Love, Pray called it, a “muffin top”. You get the picture? No, what I am talking about is a smoking hot female poured into leathers. Not just any leathers, Race leathers. Let’s face it, not many women have competed with the best on motorcycles. Certainly not at world class level. The early 90’s in the States produced an incredible exception.

If you took the time to read “Motorcycle Gunslingers”, posted a while back, you would have got a snap shot of the motorcycle drag racing scene in the US in the seventies. Top fuel, the big dogs of the drag racing scene, saw a quarter mile elapsed time of 7,86 seconds set by Russ Collins on a triple engine Honda powered beast. What no one knew at the time was that the seventies had birthed another drag racing phenomenon. The 7th of August 1970 to be exact, heralded the birth of a slip of a Southern girl who was destined to make an indelible mark on motorcycle drag racing in the 90’s and beyond.

Angelle Sampey. Standing 1,55m tall and weighing under 50 kg’s, Angelle is smoking hot, with ink black hair and a chassis of flawless design. Top that off with a face that is mixture of supermodel and girl next door and you have something really alluring. Angelle married really young to an equally young marine. She won her first races in the Pro Stock class as Angelle Sampey, and then post marriage, as Angelle Seeling. Unfortunately Mr Seeling was somewhat threatened by his young wife’s success and, forced to choose between Seeling and racing, Angelle bid him farewell and focussed on her Suzuki GSXR-1100 based pro stocker. Angelle put her career as an ICU nurse on hold and embraced the male dominated world of professional drag racing. 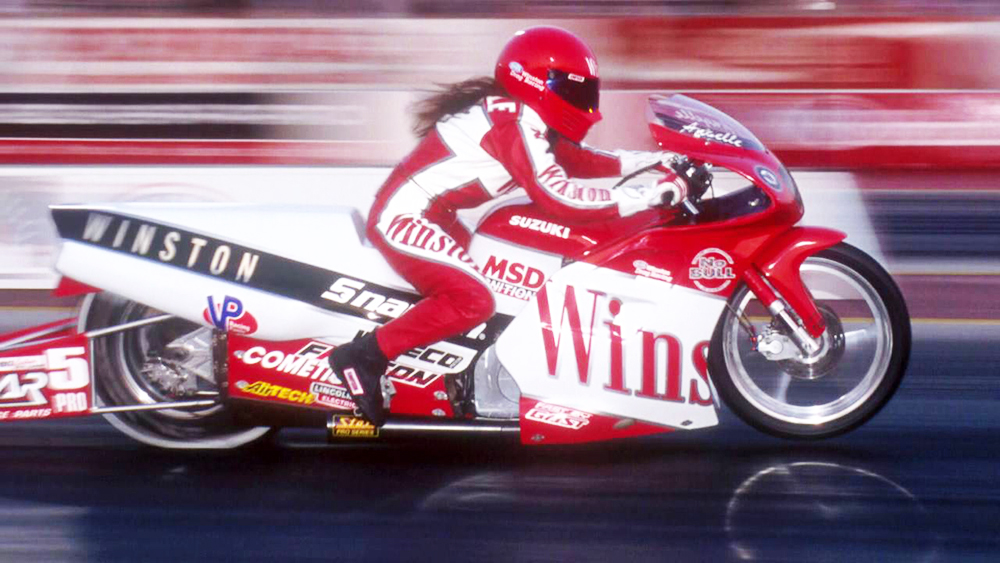 At this point let’s forget the facts for a moment, and embrace the reality of pro stock motorcycle racing. “Pro Stock” is kind of a silhouette class. The bike still looks, albeit vaguely, like the standard bike. Picture a GSXR1100 on cortisone for a month -swollen and bloated. A pro stocker is huge! Long, low and wide. A big man struggles to straddle the monster. Now, just imagine, a petite, tiny girl, black hair cascading from her helmet down her leather clad back. Angelle was virtually prone on the bike. Arms stretching to clench the bars, her feet splayed out back and to the sides, rolling up to the line at the “Christmas tree”. The lights would literally go from red to green. Green was when all hell broke loose, but first, you must stage. Drop the clutch and spin up the slick on the back wheel. With smoke pouring off the back tyre the bike lurches forward whilst the rider holds it against the brake. This puts heat into the back tyre, getting the rubber to optimum traction.

The violence of “staging” is a precursor of things to come. The crew rolls the bike back behind the start line. Both bikes (there are two lanes on either side of the Christmas tree) inch forward until they cut the beam in the start line. The bikes are staged and ready to launch. The riders are oblivious of all else. Their eyes focus on the lights and with every fibre as taught as a bowstring they prepare to launch. The throttle hand brings the engine revs to a crescendo. The millisecond the light goes green the left hand fans the clutch, desperately seeking the “sweet spot”. The perfect balance between spinning the back wheel uselessly and bogging the motor. This in drag racing parlance is known as the “reaction time”. Go too early and you “red light”, gifting the run to your opponent. Get it right and the traction lifts the front wheel, the bike rides onto the “wheelie bars” (two small bars which extend a couple of feet behind the bike), and you rocket down the strip. Without the wheelie bars the bike would flip, rearing up and tossing the rider off. 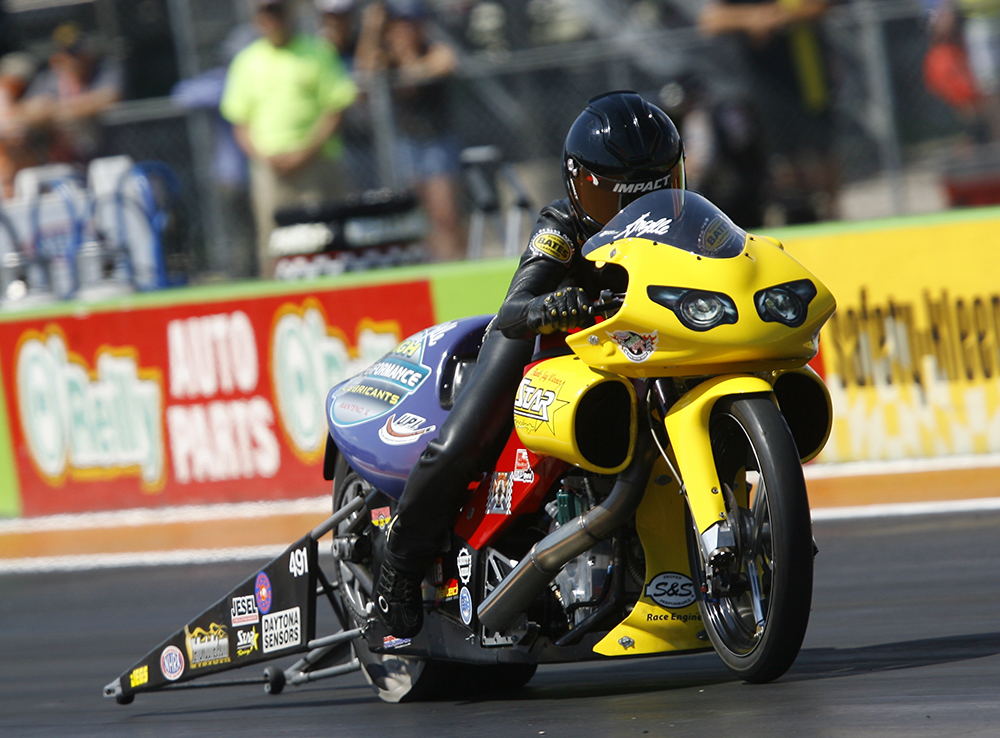 The ride, fighting a gravity induced daze, tries desperately to keep the bellowing monster going straight. As the revs reach a crescendo and the rider punches the pneumatic or electronic quick shifter and hooks the next gear with the bike gathering momentum with insane speed. A quarter mile down the track the “traps” await the shrieking human and mechanical bullet. The bike cuts the beam and the elapsed time is posted on the huge digital display at the quarter mile mark. There is quite simply no margin for error. Weeks, months, even years of preparation play out in under seven seconds. No other form of motorsport is as intense or unforgiving.

In this area of motorcycling gladiators, Angelle made her mark. Under the mask of femininity lurked an iron resolve. Initially sponsored by Winston, and then by the US army, Angelle took on and beat the best in the business. The prominent pro stock riders in the late 90’s and early 2000’s were Anton Brown and Dave Schultz. For three years running, 2000 to 2002, Angelle won the NHRA Pro Stock Championship. She entered 182 successive races and qualified in every one. Out of 506 rounds raced she won an incredible 364 times. A 71,9% win ratio.

The credit crunch of 2008 put an end to her racing. Unable to raise sponsorship in 2009, Angelle was forced into retirement in 2010. Her fastest quarter mile time, a pro stock world record was set at 6.871 seconds, boasting a terminal speed after only 440 yards from a standing start of 194.21mph (314,28kph). An astounding 41 career wins. Only Dave Schultz, who sadly died in 2001, from cancer, won more meetings with 45. All however, is not said and done. At the end of 2014, Angelle Sampey-Drago (now married with a 3 year old daughter, to Seth Drago, an all round nice guy), returned to racing. Incredibly, within 4 runs, she was back on the pace, posting a 6,90. Watch this space!

What was interesting is that it is was not only on two wheels that women dominated drag racing in the US. The Top fuel category was won in 2001 by Shirley Muldowney. “Cha Cha” as she was nicknamed, rose to be crowned “The First Lady of Drag racing”, by beating all time greats, “Big Daddy” Don Garlits, and Connie Kalitta, during a truly golden era of drag racing. Try and wrap your head around these numbers. A standing start quarter mile elapsed time of 4,64 seconds with a speed through the traps of 320.2 mph (518.72 kph!) 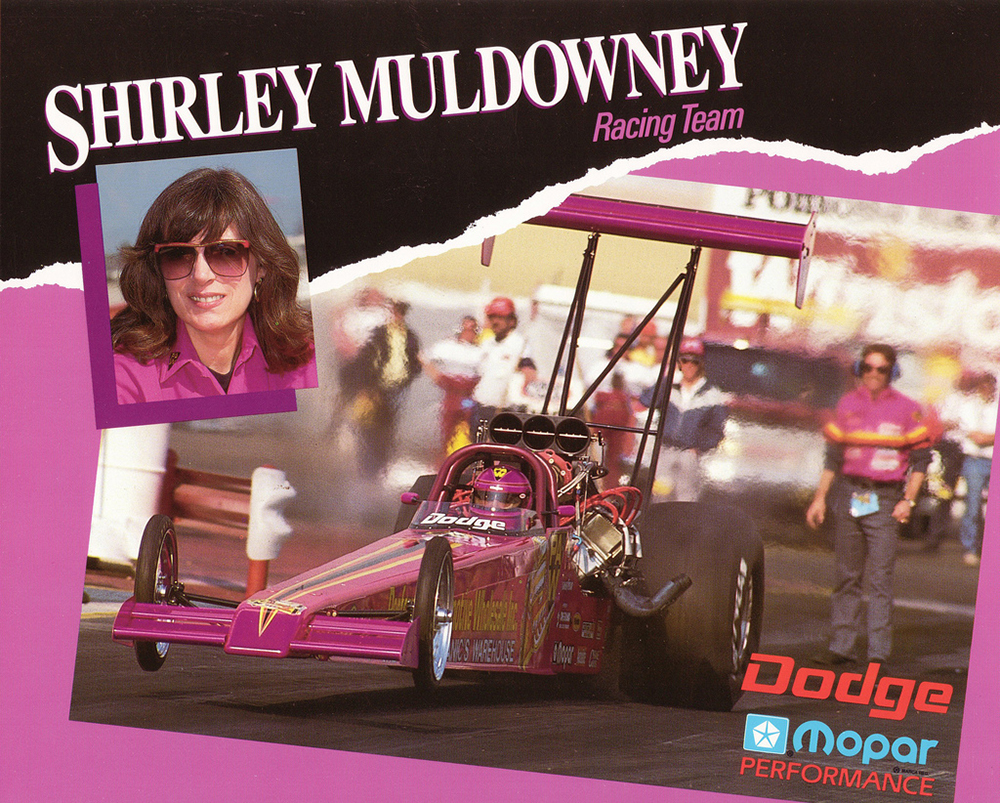 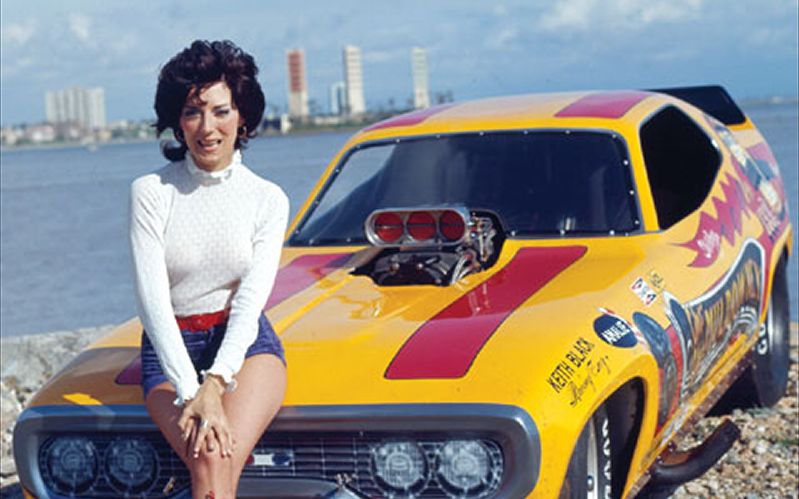 The exploits and incredible courage of these two women paved the way for women to succeed in motorsport. Currently drag racing in the States is a much prettier place with the likes of Ashley Force and Angelle Sampey-Drago. Danica Patrick is setting the NASCAR tracks alight in more ways then one. Real babes, and motorsport, you just gotta love it! 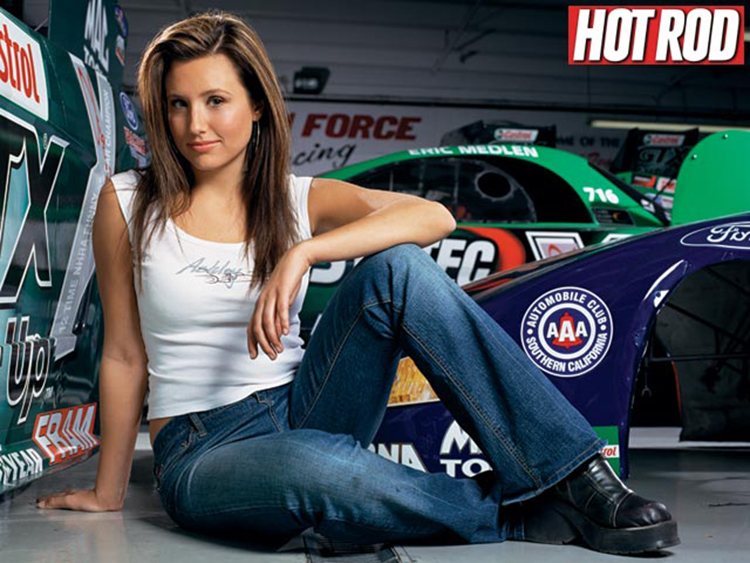 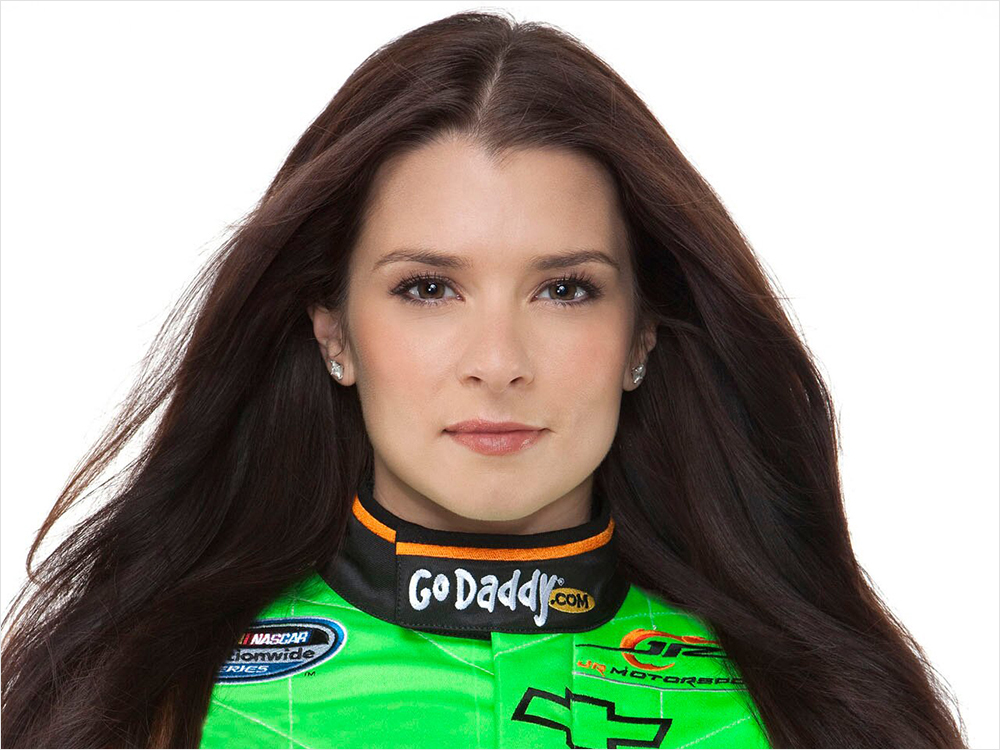