The relatively small American City of Springfield, Massachusetts, was founded in 1636 and has been home to some iconic American brands. Springfield Armory produced the first American musket in 1794 and later, the legendary Springfield rifle. The Pentagon closed the armory in 1968 during the Vietnam war. Other notable companies attracted to Springfield were Rolls Royce, who built their luxury cars for the American market from 1919 until closure in 1931. The Wall St crash and subsequent Great Depression, effectively destroyed the market for Rolls Royce. With the influx of skilled labour attracted to Springfield by numerous precision manufacturers, it is not surprising that the first American motorcycle was built in the City in a forest. In 1901, George M. Hendee and C. Oscar Hedstrom, founded the Indian Motorcycle Manufacturing Company. For interest sake, it is worth noting that the Smith and Wesson firearm manufacturers, established in 1852, still call Springfield home. 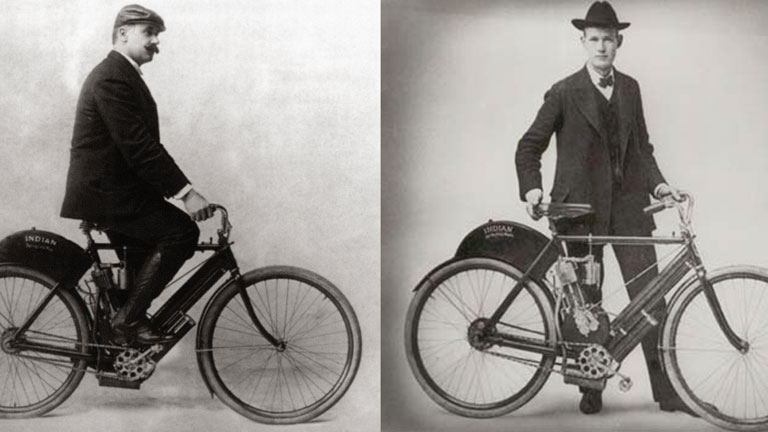 To be historically accurate, Hendee Manufacturing Company changed its name to Indian in 1928. By this time, ‘Indian’ was a household name for motorcycle enthusiasts worldwide. In 1910, Hendee Manufacturing built more motorcycles than any other manufacturers in the world. 1911 saw Indian take 1st, 2nd and 3rd places at the Isle of Man.

Between 1920 and 1946, the Scout became established as Indians most popular model. Sporting a 42º V-twin engine, designed by a fellow named Charles Franklin, the Scout built a reputation for strength and reliability. Engine capacity grew from 610cc to 740cc. The Scout 101 was known for its excellent handling. 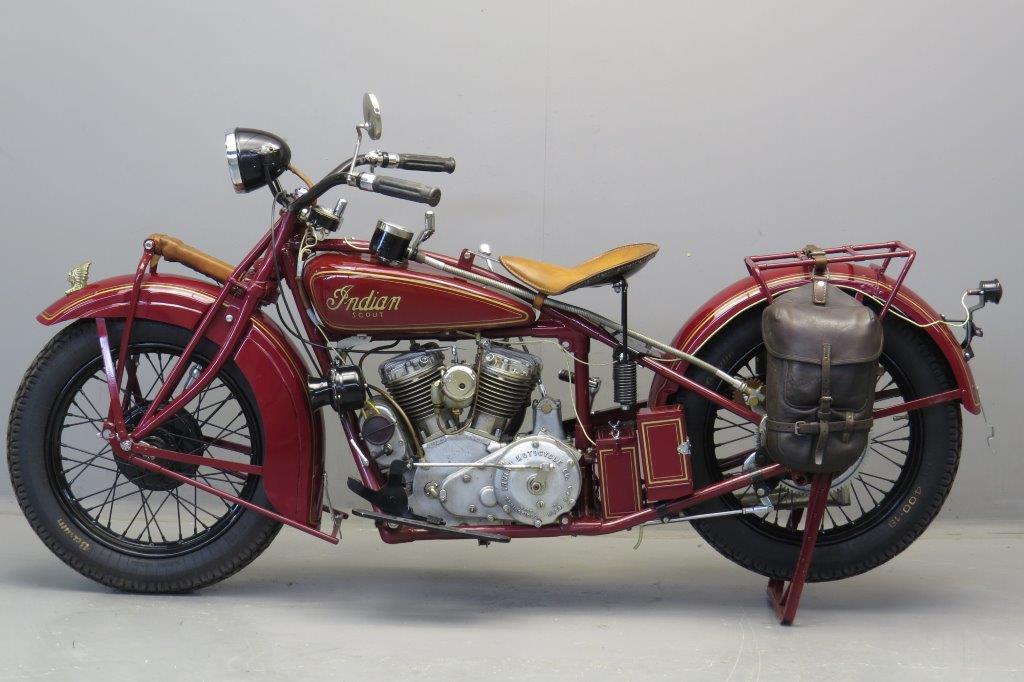 The other iconic Indian model was the Chief. Also a V-twin, the Chief had a bigger capacity engine at 1000cc, growing to an eventual 1300cc. The Chief sported the swooping, skirted fenders that were to become an Indian trademark. From 1930, Indian motorcycles sported the famous Chiefs head logo, either on the tank or as a die-cast fender emblem. The Springfield plant became affectionately known as the ‘Wigwam’. 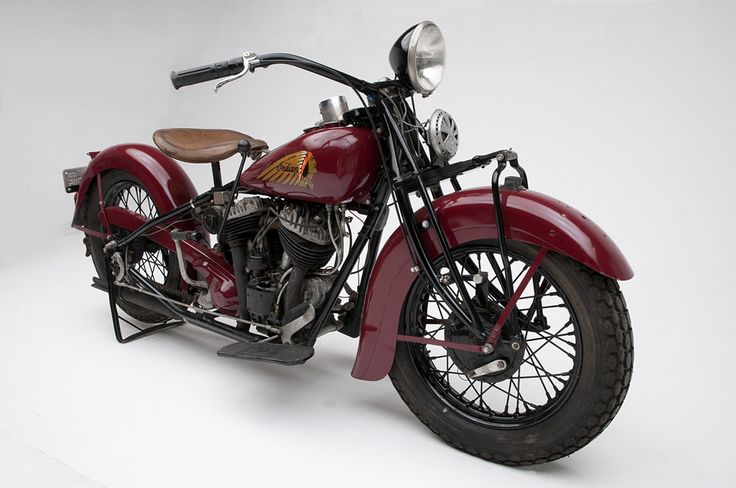 Indian sowed the seeds of their eventual demise by selling virtually their total production to the U.S. Government at the end of WW1 in 1917/18. This caused numerous Indian Dealers to fold, with negative long-term consequences. Many of these Dealers turned to Harley-Davidson, Indians arch-rival. Despite a merger with Du Pont Motors, a division of the Du Pont chemical empire in 1930, the strategic blunders resulted in the eventual bankruptcy in 1953.

Various entities flirted with the Indian brand by re-badging Royal Enfields and Matchless motorcycles as Indians in the USA. Floyd Clymer, of Clymer Technical manual fame, tried to resurrect the American Icon from 1963 to 1977. His death in 1970 resulted in his widow selling the rights to the Indian name to a Los Angeles lawyer, called Alan Newman.

The Indian story lay fallow until 2011. Enter Polaris Industries. Emerging from the 1960’s as snowmobile and ATV manufacturers, Polaris bought the rights to the Indian name and started building new, modern Indian motorcycles in tandem with their own Victory brand. Victory, in a short period of time built a solid reputation for engineering excellence, with a range of superb V-twin power cruises. In the beginning of 2017, Polaris announced that they would halt production on Victory in order to focus all their attention and resources on the legendary Indian brand.

The loss of the Victory has undoubtedly been Indians gain. What has emerged is a growing range of V-twins that are truly worthy of the Indian name and heritage. The ‘Scout Sixty’ sports a 1000cc V-twin motor with really sweet styling and good performance. The straight ‘Scout’ has similar styling to the Sixty but with upgraded suspension, styling accents and a 1200cc potent motor. 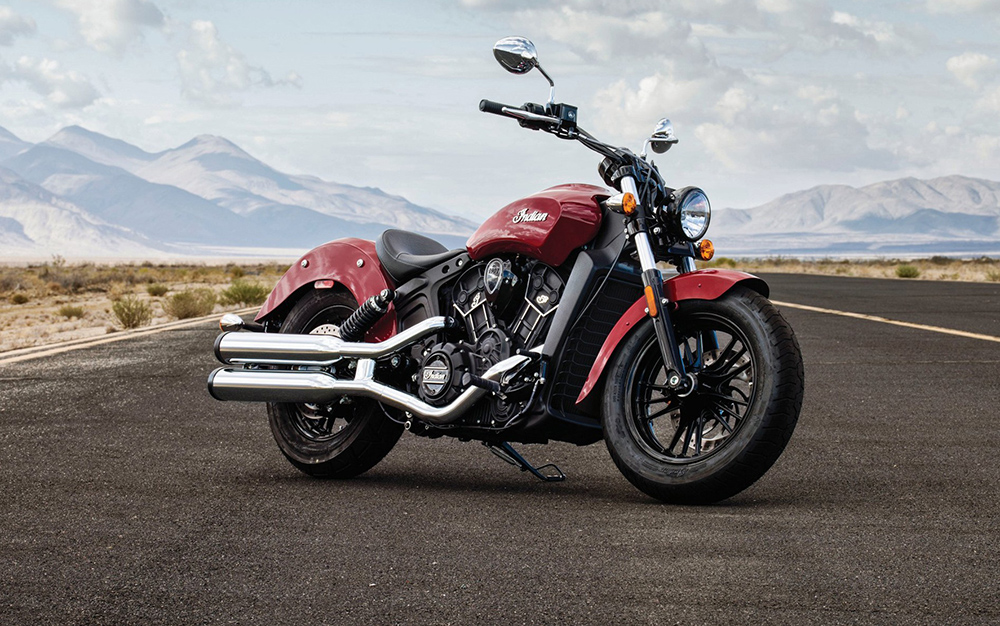 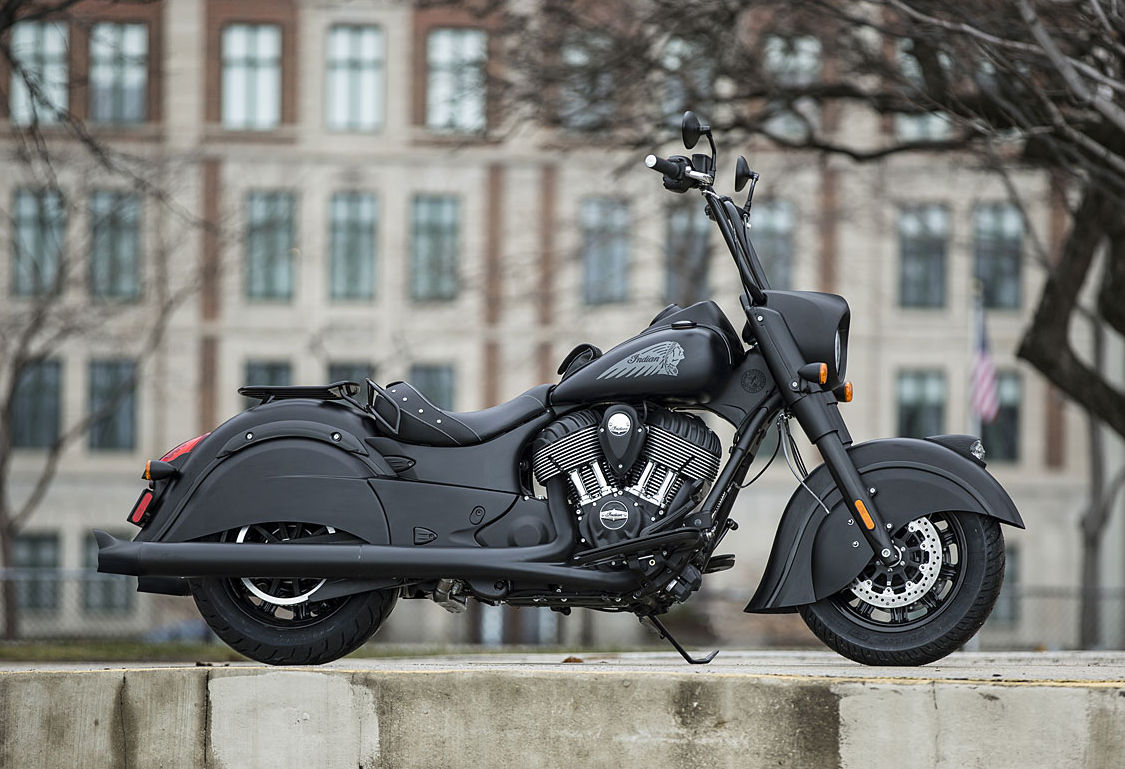 The Indian Chief Vintage is a classic ‘bagger’. Touring windshield, leather seat and saddle bags and powered by the 111cu in Thunder Stroke mill. Two-tone paint completes what is a timeless Indian picture. 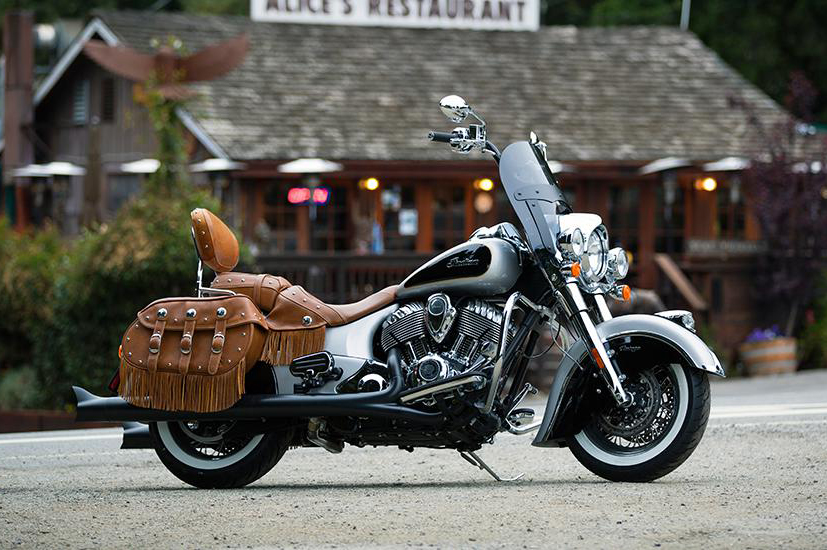 In this crazy world of constant change, I find myself hankering more and more for something classic and timeless. Something that is functionally modern yet harks back to a time when sanity prevailed; something that looks like it was built by a craftsman, not a computer; something that stirs the soul and the blood. The new Indians are all of these things and more – Truly classic Americana.

All of these and other new Indians are available in South Africa – the Chief Classic, Springfield, Chieftain, Roadmaster and more. Visit: www.indianmotorcycle.co.za to see the full range.