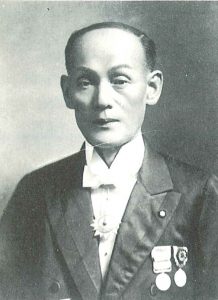 Torakusu Yamaha was born in a small rural village in Japan in 1851. Fascinated by Western technology, he qualified as a watchmaker after completing his schooling. Blessed with an enquiring mind and an exceptional ability to grasp the workings of precision instruments, he repaired the American made reed organ of the Hamamatsu Elementary school. A year later, in 1888, he slung his prototype portable organ over his shoulder on a carrying pole and trudged over the Hakone mountains. He proudly presented his creation to the music institute of Japan for evaluation but to his dismay, the organ was rejected as ‘badly tuned’, with poor sound quality.

Not one to give up, Yamaha invested in a tuning fork and studied music, literally day and night, for the next four months. The rest, as they say, is history. The Yamaha Company is today, the World’s largest manufacturer of quality musical instruments – testimony, I think, to the work ethic and resolve of a remarkable man. The tuning fork became symbolic of Yamaha’s commitment to quality and it was to become the iconic Yamaha logo, which sports three crossed tuning forks.

In 1954, the Yamaha Corporation launched its first motorcycles under the banner of ‘Yamaha Motor Company’. The logo of this subsidiary is subtly different to that of the music company – the familiar three tuning forks are red on a white background rather than the violet on white of the parent company. The Yamaha name has a ‘M’ with even length legs in the Motor Company logo but a shorter middle for the parent. “OK, be honest, how many of you noticed that?”

The YA-1, a 125cc two stroke single, was Yamaha’s first production model. As with the BSA Bantam and Harley Davidson’s Hummer, it was a crib on the DKW RT125. At its first attempt, it won its class at the Mt Fuji hill climb. The year was 1954. The YA-2 featured upgraded frame and suspension. In 1957, the YD-1, a two stroke 250cc twin, was launched. The YDS-1, a high performance version, was the first Japanese motorcycle to feature a 5 speed gear box.

In the early 60’s, together with arch rivals Honda, Yamaha broke the race track dominance of the British and European marques. The racetrack success was replicated in showrooms, with Yamahas arriving in the U.S.A. from as early as 1968. Two stroke fans still wax lyrical about Yamahas 250cc and 350cc twins. The RD350 aircooled, ‘Autolube’ bikes had decent chassis’ and good brakes. This allowed them to punch way above their weight and spank many bigger capacity fourstroke engine motorcycles.

1968 saw the arrival of the XS-1, a 650cc overhead cam, fourstroke twin. This heralded the XS range of fourstrokes like the three cylinder 750, with a shaft final drive and the mighty XS1100; also a shaftie. In 1985, the radical FZ750 featured a motor canted forward at 45’ in the frame and a trick cylinder head with 5 valves per cylinder. South African race fans will remember Russell Wood powersliding the wailing FZ around racetracks all around the country.

Enter the R1 – Yamahas answer to Hondas Fireblade and Suzukis GSXR – and what an answer it was! Fast and sweet handling, the R1 built a rabidly loyal fan base. Predictably nicknamed the ‘One Buck’ in South Africa, R1’s became the weapon of choice for many. The 600cc R6 established itself in similar fashion as the go-to, middleweight missile.

Racing has always been part of the Yamaha ethos. World Championships have been won in virtually every class of motorcycle competition. Legends like Giacomo Agostini, Phil Read, Eddie Lawson, Kenny Roberts, Wayne Rainey, Ben Spies, Kel Carruthers and Rod Gould have all won on Yamahas. Oh yes, and then there is a certain Valentino Rossi fellow! 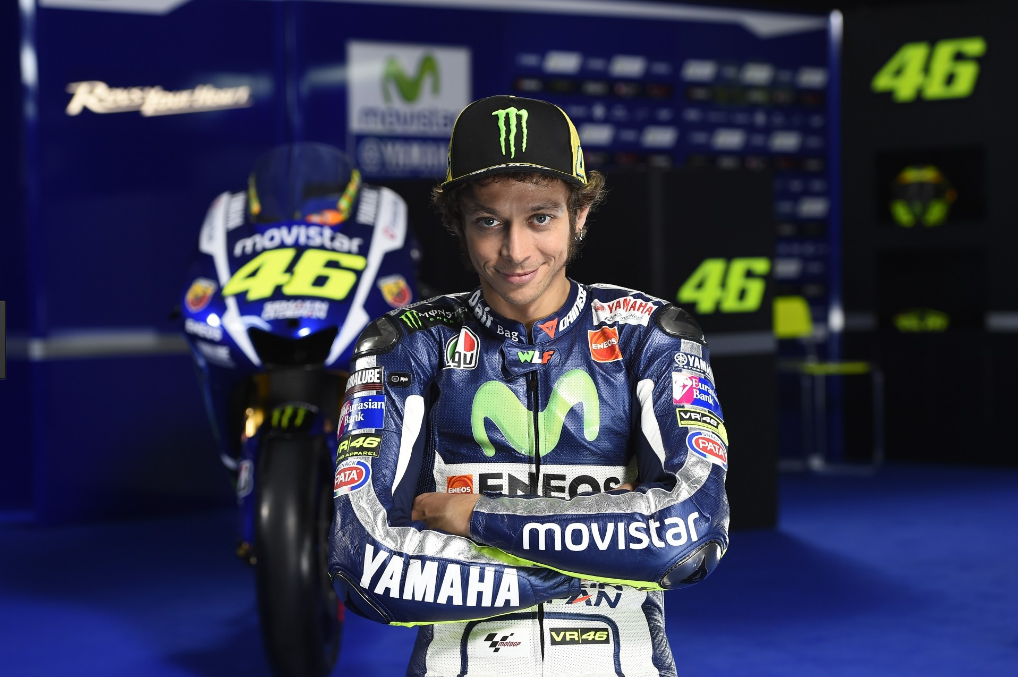 On the dirt, Jeremy McGrath, Bob Hannah, Chad Reed, James (Bubba) Stewart and a host of European riders, have all kept the Yamaha flag flying high.

When you take the time to consider the stellar achievements of these iconic machines, you realize what an incredible impact Yamaha has had on the world of motorcycling. XT500 Dakar victories, and speaking of the Dakar, remember the utter dominance of Stephan Peterhansel and his mighty Tenere desert racer. 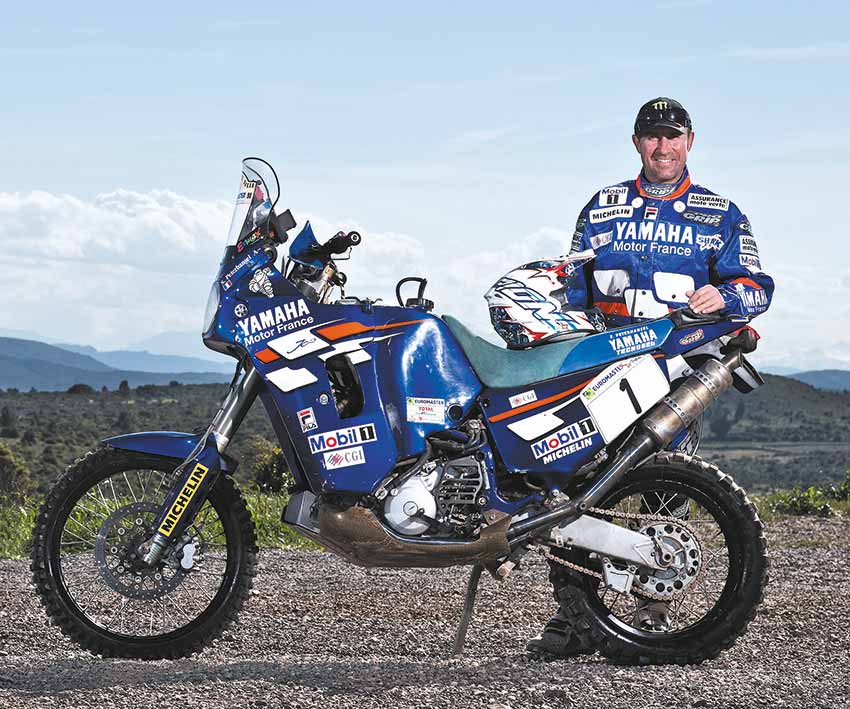 A little known fact is that Yamaha designed engines have powered cars like the Toyota 2000GT, Celica, Lexus and some high performance Fords and Volvos. Their cylinder heads power the mighty 4.4 litre Bi-turbo motor in the Noble supercar. Fact is, for petrolheads, the world would be a poorer place without Yamaha.

Today, Yamaha have perhaps the most complete range of superb motorcycles available. I am sure, if he had been able to glimpse the future whilst trudging over Mount Hakone, Torakusa Yamaha would have been justifiably proud of what has been achieved by the company with the tuning fork logo that bears his name.