Over the weekend of the 12th August, 28 BMW GS riders participated in the BMW Motorrad GS Trophy National Qualifier 2017, just outside Amersfoort in Mpumalanga. All the participants were competing for a place on the teams that will participate at the International GS Trophy 2018 taking place in Mongolia in June 2018.

The 28 participants qualified for the opportunity at the GS Trophy SA Regional Qualifier 2017 hosted across six provinces in March. The top three male contestants from each region made it to the national qualifying round, where nine female contestants also competed for a place in the next round of qualifying for the International GS Trophy Women’s Team.

Over the three-day event, all 28 participants had their mettle and riding skills tested during 19 rigorous exercises designed to measure endurance, team work, technical skills and mental tenacity. The event culminated with the announcement of the team that will represent South Africa in Mongolia in 2018. The men who make up Team South Africa are Mark Dickinson (Gauteng), Eugene Fourie (Gauteng) and Chris Meyer (Eastern Cape). 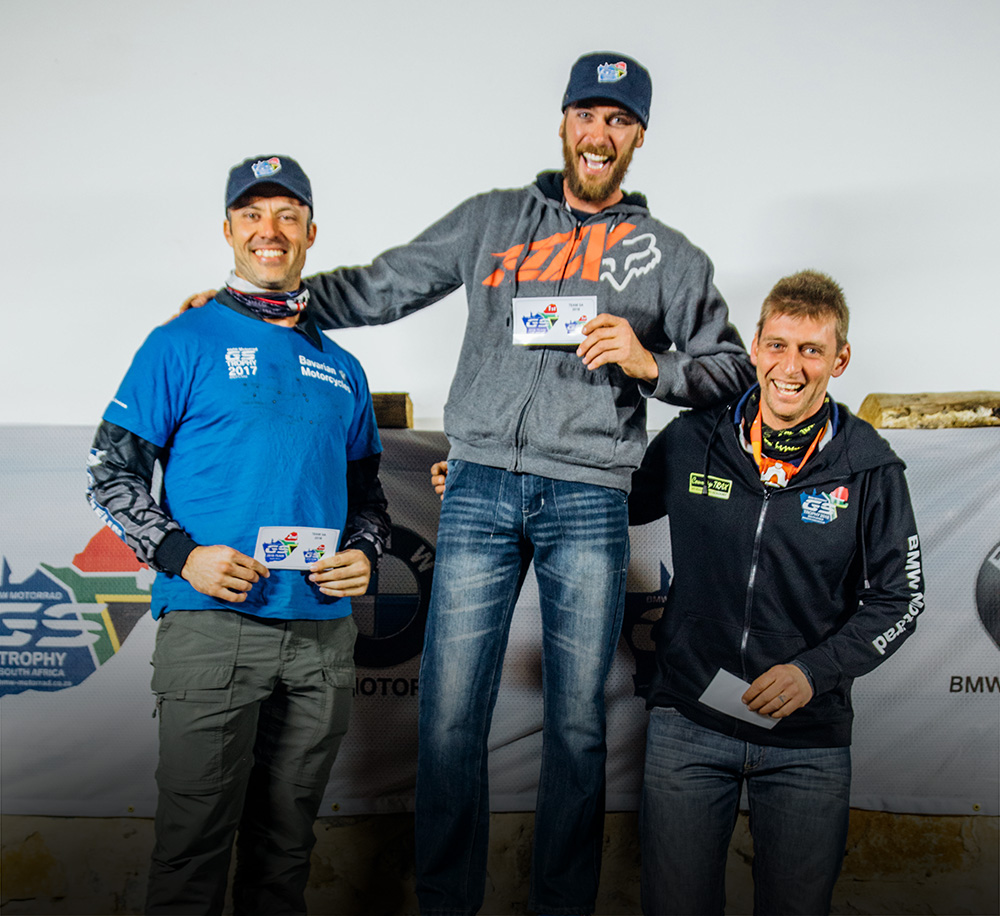 “A well-deserved congratulations to the members of Team South Africa, whose skill was head and shoulders above the rest. Having seen them put through their paces at the event, I am confident that they will lead South Africa to yet another victory next year in Mongolia,” says Edgar Kleinbergen, General Manager of BMW Motorrad South Africa. 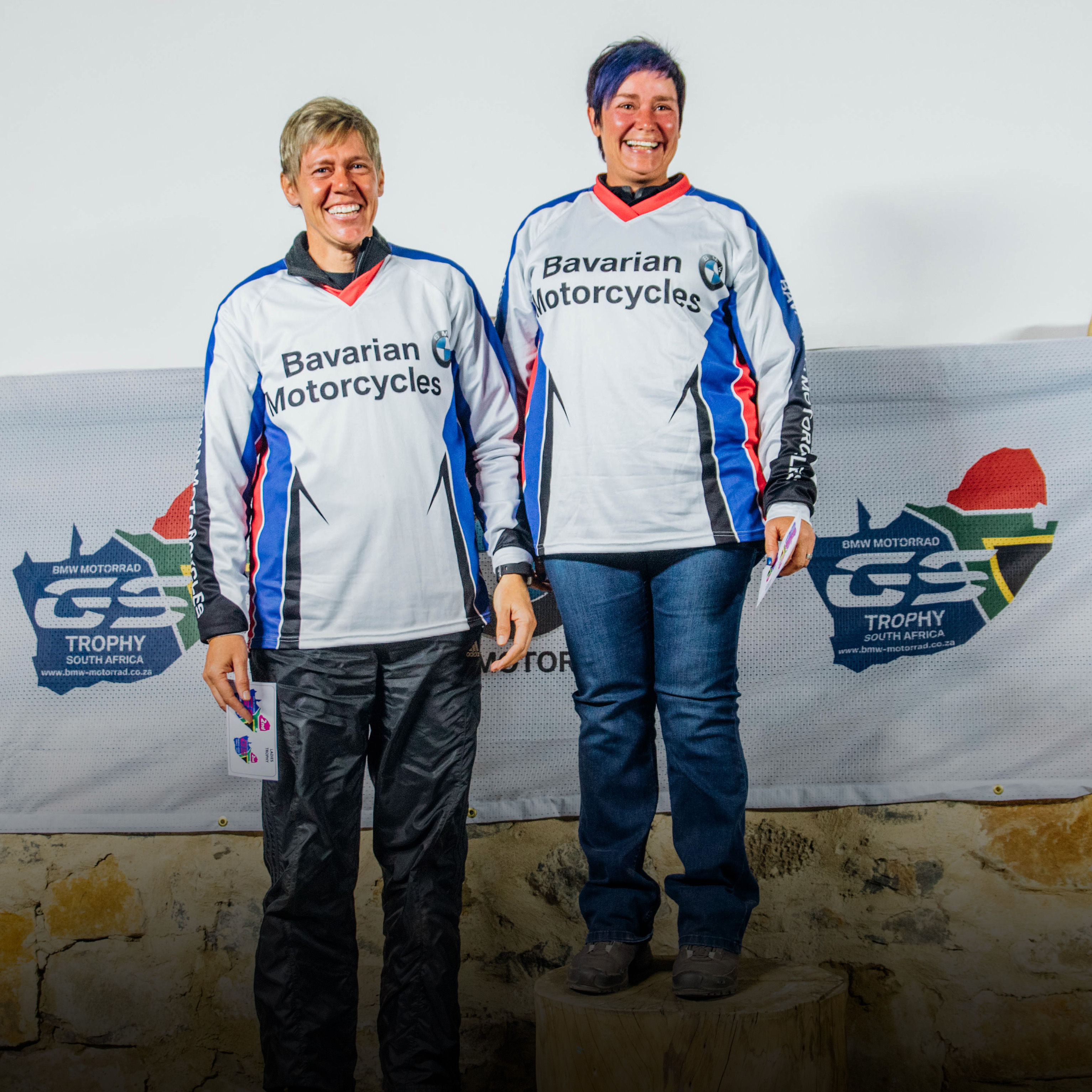 Edgar Kleinbergen says that all the participants of the National Qualifier can be proud of themselves as getting to that level of the competition shows how high their level of skill is. “South Africa offers the perfect landscape for GS riders. We are very fortunate to have such loyal, skilled and committed customers who live the spirit of GS.”

The BMW International GS Trophy
The BMW Motorrad International GS Trophy is open to all non-professional BMW riders. The competition tests riders on their riding, adventure and teamwork skills while confident handling of the BMW GS motorcycle is at the core of the skill set. The regional qualifiers held throughout 2017 typically replicate the challenges of the International GS Trophy and are often two or multi-day competitions with riders scoring points, leading to a final where the top scorers will compete for the three team positions.

The three will then be fully equipped by BMW Motorrad for the adventure ahead, flown to Mongolia and each presented with a brand new personalised BMW GS motorcycle to ride for the duration of the event.

The International GS Trophy Female Team.
Following a successful introduction in 2016, women will again compete in Mongolia. GS riding women from all over the world will now qualify for the final through a new procedure.

They can qualify for their national team at the regional qualifiers, competing like-for-like with the men. Furthermore, the best two women in each regional qualifier (who have not reached the top three overall anyway) will move forward to an International GS Trophy Female Qualifier where, as before, the best of the best will be selected for the International GS Trophy Female Team.