Home News & Features Features Would You Ride an Electric Bike to Save the Motorcycle Industry? 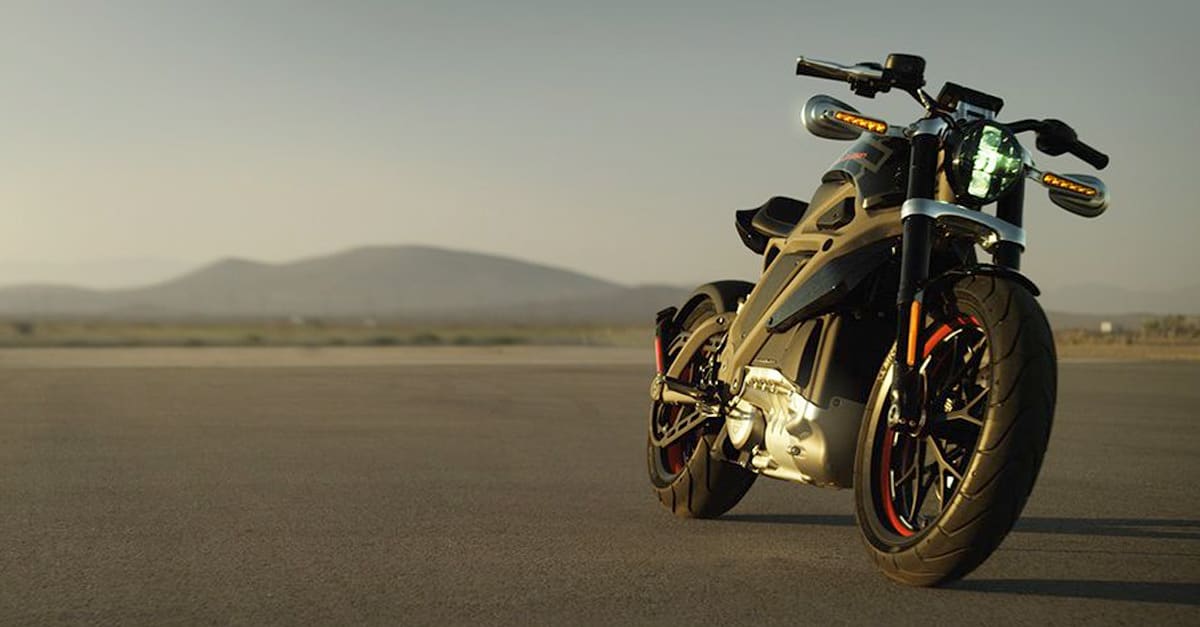 A couple of weeks ago I was privileged to drive one of these new plug-in-hybrid cars. The premise is that the batteries can be charged from a wall socket plug either overnight or at a quick charge station, and the petrol engine works together with the electric motor to provide both power and efficiency. There was something novel, unique and quite frankly, cool, about cruising around, for at least some of the drive, on electric power only. Quiet, smooth and surprisingly immediate…..

And it got me thinking: What about an electric motorbike? Would I ride one? Would you ride one? What are the pros and cons, is there an appeal?

Now, electric cars are seen as an evolution of mobility and the future of transport, and it seems logical to deduce that bikes will be the same. There are some new manufacturers already, such as Zero Motorcycles, and existing manufacturers like Harley-Davidson with their partnership with Alto Motors. The evolution of the technology is so rapid at the moment that the ownership proposition is becoming more feasible by the day. Let’s sum it up though:

Pros: Firstly, the main benefit is that running costs are lower, from fuel versus electricity prices, to servicing costs, its much cheaper to run an electric bike. No oil filters to change, to chain to lube, it seems so simple.

Secondly, Power – yes, there is power. And by power I mean torque, lots of it. And an electric motor is different because as soon as the motor starts turning it produces all of its torque, so its immediate. No need for riding in the power band, fancy gearboxes with slipper clutches and quickshifters and the like.

Cons: The noise. Or the lack thereof. For a generation of riders who have the meerkat-pick-up-of-the-head-to-listen-to-the-bike-in-the-distance pose, noise has been a major part of defining the experience. On my track bike 15 000 rpm is a thing to be savoured and used often (as often as possible). An electric bike has no engine noise, perhaps just the wine from the motor, some tyre noise, and the unique noise from the brakes as pads and disc meet to change momentum energy into heat.

Another con is the cost (at this stage). As with any new technology the costs are high, but ever-improving. But electric bikes are becoming more and more viable, especially taking into account the total-cost-of-ownership equation.

The biggest con at the moment is range. Range anxiety is a very real scare for the South African commuter, considering we do tend to travel larger distances to work and back than the averages in Europe, as an example. There is also the challenge of our charging infrastructure, with Europe in particular much further ahead with rapid charging stations, variable pricing structures for off-peak charging times etc .

To change tone slightly, I would also like to discuss the future of the industry. With even Harley Davidson are developing an electric bike, realising that the new, younger customer is very different to the thumping-idle addict and noise that their current (older) customers are. This new consumer has an energy conscience, a sustainability thinking and is also very used to plugging in their cellphones each night. Why would a car or bike be different?

Motorcycle sales globally are under tremendous pressure, with only a few countries showing growth. And those countries have a strong “commuter” and “cheap-to-run” mind-set when it comes to bikes, such as India.

Our market is quite different to this. But is there a possibility that we can use the electric motorcycle to bring new riders in, young riders who are looking for style, comfort, ease of use, and have a social conscience? Much industry discussion seems to think that the future of the motorcycle will still include the high-performance, loud and emotive motorcycles, but this will only be a part of a much bigger industry which will include a large commuter / electric bike segment.

Is an electric bike the future of the industry, the saviour of the two-wheeled world?

Rookie Ride into Zimbabwe: A Dutchman Testing Africa, His Gear and Himself

A Look at the New Ducati Hypermotard 950 RVE