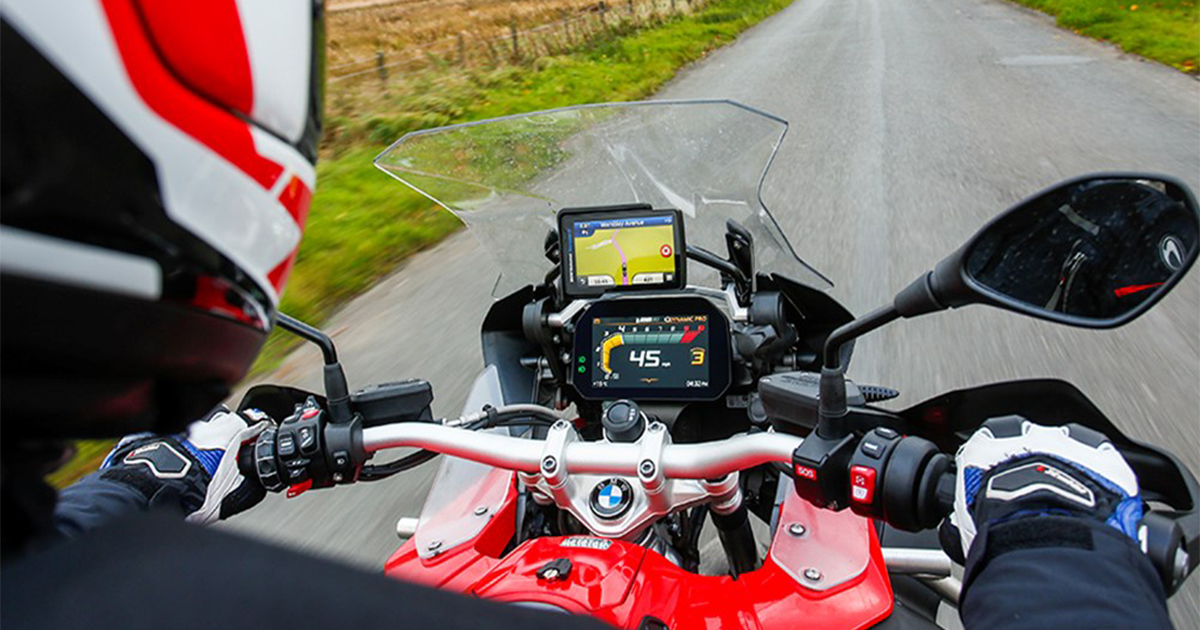 I recently had another ride on KTM’s magnificent 1290 R. Incredible bike, however aspects of the bike got me thinking. I am re-reading ‘ Zen and the art of motorcycle maintenance’, the all time classic by Robert Persig. By his own admission the book has nothing to do with Eastern religion, or, for that matter, motorcycle maintenance. What it is, is a philosophical look at quality. Persig does a tour with his son on the pillion of his Honda 305. Riding along are a friend and his wife on a BMW R60. As he rides he thinks around the impact of technology on modern life. This is in the late 1960’s mind you! His buddy abhors technology, and bought the BMW because ‘you don’t have to fiddle with it’. He just wants to follow the instructions in the owners manual, which were pretty basic in 1960, and expects the bike to perform faultlessly.

He gets frustrated when the bike won’t start with the choke when hot. His lack of mechanical understanding doesn’t allow him to twig that you only need the choke for a cold start. It is a steep learning curve as he kicks the bike over with no joy as he floods the motor. If it was a problem for him in 1960, can you just imagine how he would struggle today! Back to the future. Shondor from KTM SA runs us through the start up procedure for the 1290 R. The key fob, or transponder, or whatever you want to call it, must be near the bike, perhaps ideally in your pocket. You then press the grey activate button on the right handset which brings the TFT dash to life. At this point you can press the starter button integrated into the kill switch to bring the beast to life. But, sports lovers, that’s not all. Now you scroll through the menu via arrowed switches on the left hand switch gear to check which engine mode you are in. It is quite possible that, by this stage, a blue notice flashes on the screen to tell you to download the ‘KTM I RIDE’ app onto your smartphone. [God help you if you still have an old Nokia!] With this installed you can access a Satnav function as well as all the other info already available. If you are curious you may also wish to see if traction control is activated as well as ABS. Maybe just maybe you can now ride the bike.

You may think I am having a go at KTM. Not so!. Buy a new BMW or Ducati and you have the same story. In fact, some of those allow you to set up your suspension, adjust your engine braking and even more, as well. Fact is, Persigs’ mate would be doing push ups on his pen knife by now! I am not in the least anti technology, for example the replacement of points and condenser [remember those?] with electronic ignition was a milestone in automotive technology that was a massive leap forward. Problem with mankind is that we don’t know when to stop leaping, until we leap right of a cliff. Manufacturers will tell you that these are rider aids to make bikes safer. Hate to break it to you guys, but bikes are inherently unsafe! Leave them to their own devices and they fall over. You simply cannot idiot proof bikes. What you can do is upskill the riders so that they don’t get into poo in the first place.

Take another KTM example. My 1090R is lit up by inserting the key in the ignition switch and turning it to bring the bike to life. Now simply prod the starter button and Hey Presto, you can go. No worries about the ignition not ‘reading’ the fob, or were to put it. It is in the ‘Ignition switch’, It’s not going anywhere and will keep the fire in the engine burning until you switch it off. Who do you phone when your GS will not talk to it’s transponder at Cape McLear in Malawi, or a similarly exotic location far from home. I would like to be a fly on the wall when BMW on call get that call! OK, let’s talk traction control. If you want to spin up the back wheel and rear wheel steer you simply keep it in third gear. Want traction control? Hook fourth gear. It really is that simple. All electronic aids do is allow you to be ham fisted and get away with sloppy riding. The true joy of motorcycling , I put it to you, is to be had by honing your skills to the point that you are in control of what the bike is doing, rather than the ECU.

The same thinking applies to engine modes. Set the bike up properly with smooth throttle response that allows you to access the engine power in a smooth and predictable way. Now it is up to the rider to hone his skills to suit. Take the true story of one of my mates, who, for the purposes of this illustration, shall remain nameless. We arrive at Khama Rhino sanctuary in Botswana. To get to our accommodation we have to ride down a sand track with a deep ‘middlemannetjie’. The sand is quite firm in the tracks, so no real problem. Until my buddy suddenly comes to the realisation that he has not put his 1190 Katoom into ‘offroad’ mode, and he is, after all, now offroad! He immediately starts scrolling through the menu to engage the ‘appropriate’ mode. Needless to say, he stops paying attention to where he is going and runs off the track which he was managing perfectly up to that point. He runs the front wheel into the deep sand next to the adjacent electric fence and capsizes! I wasn’t sure if it was the headlight or his eyes flashing with the current from the fence, but it certainly got his attention! Fact is, as a hugely experienced rider he had no need for anything other than to pay attention to where he was going and for appropriate throttle control. The so called ‘rider aids’ played mind games with him, making him doubt his own ability. The end result was quite literally, shocking!

So, what exactly is the point I am trying to make? Simply this. Let us retain function over form. If it is not a real enhancement, like electronic ignition was, back in the day, let’s not just slap it on the bike ‘because we can’. Sometimes it just seems to be a peeing contest between manufacturers for ‘we were first’ bragging rights. Arguably, the likes of electronic ignition, ABS, fuel gauges, gear indicators, disc brakes and fuel injection have all benefitted riders. These have all improved the riding experience significantly. [Fuel injection took a while to sort out to compete with a good carb setup] Bike prices keep on skyrocketing, no doubt in part due to the electronics which are constantly fettled. Look at the appeal of the ‘Modern classics’, which combine the benefits of technology with the wonderful simplicity of a bygone age. Simple yet effective. Just the way I personally like them!.

Perhaps the answer lies in BMW’s approach to how they offer their cars. Prospective buyers order their cars in the spec that they want. In this way you take the things in the package that you want, and leave those that you don’t. Porsche and other discerning manufacturers offer similar options to buyers, so why not bike manufactures too? You start with the basic package, then ‘roll your own’. How cool would that be? I would be interested to hear your thoughts. 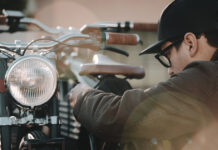 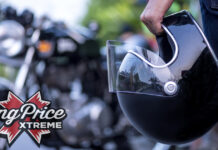 How to make sure your motorbike is correctly insured 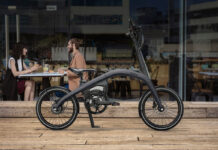