Home News & Features Features Will he be remembered for his statistics or his talent?

Having just watched a compilation of Marc Marques’ miraculous saves, situations where all other riders would have crashed, a question came to mind: How will Marc Marques be remembered? Will it be for the statistics he will no-doubt achieve in his career, or will it be for his sheer talent? 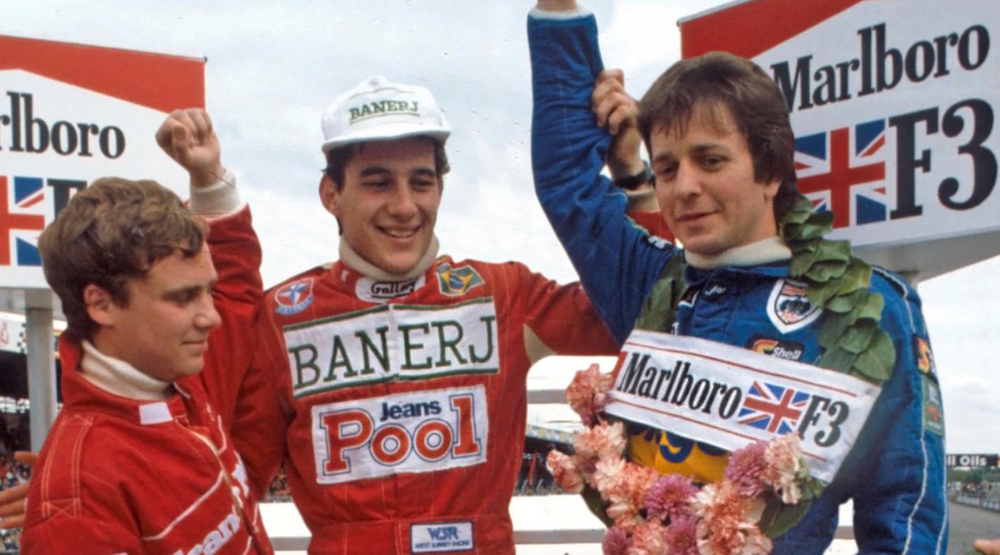 There is a similar debate in many other motorsport arenas, such as the Formula 1 world. Drivers like Michael Schumacher have achieved amazing results and have enviable statistics, yet there will always be this ongoing debate around the likes of Ayrton Senna and Gilles Villeneuve, with many saying for sheer talent and speed they are the true greats. 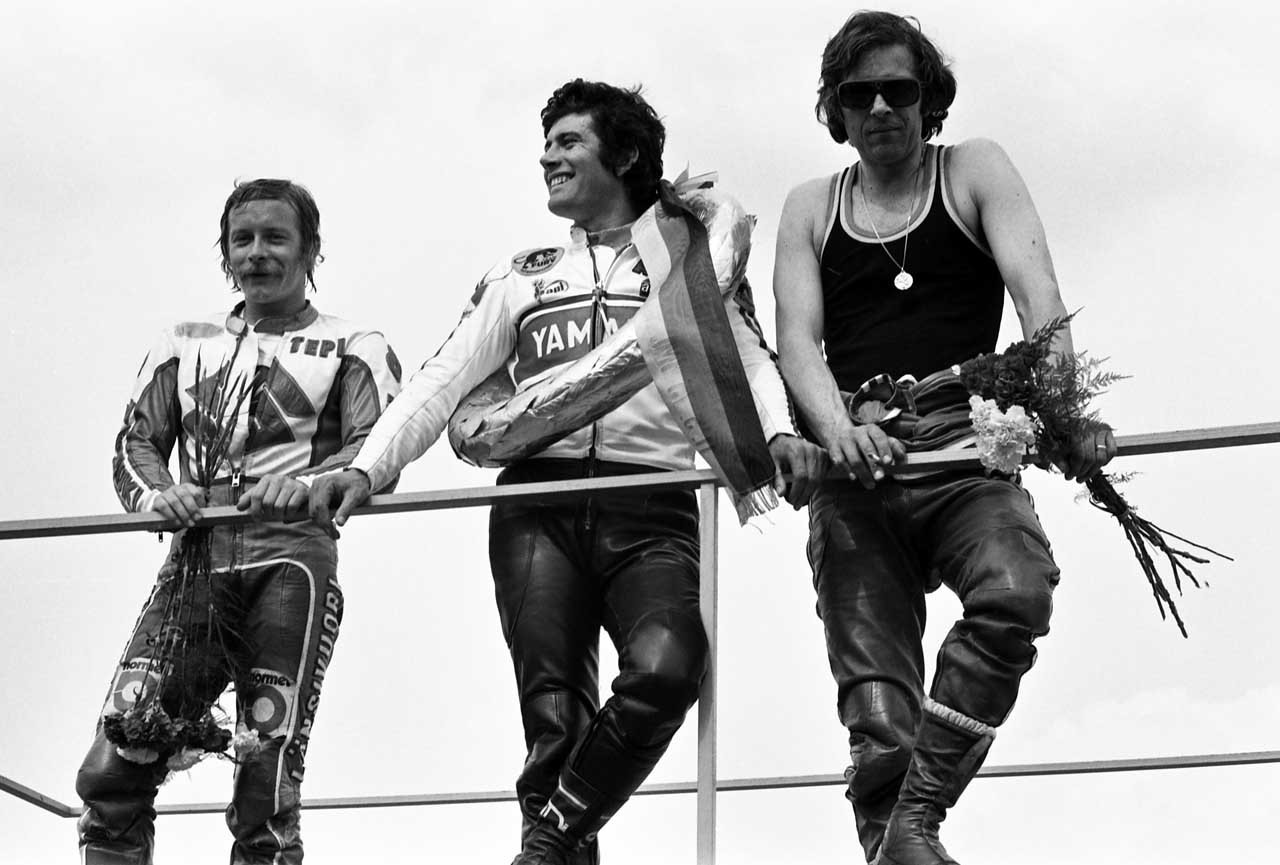 I must state here that perspective is important. We are discussing the rarefied space of top motorsport. Any driver or rider in these categories are all supremely talented and deserve to be there, able to ride or drive at barely comprehensible levels for us mere mortals. We are discussing the tiny differences, the split seconds, the amazing moments, the superhero status that is attained. It is also impossible to compare different genres, the likes of Agostini rode in a different era with many different aspects. But for the sake of interest and a bit of a pub debate let us look at some statistics.

These statistics come from the trusted resources of motogp.com and other reputable motorsport sources, and are up to early July 2018. And with current riders their statistics will surely change as their careers progress. Lastly, the measurements are only for premier class results, thus excluding Moto2, Formula 2 etc, and focusing only on MotoGP and Formula 1 data.

Pole Positions as a percentage of total races makes for more interesting reading. Ayrton Senna, the pole master, measures at 40,1% and Marques is on 48%. Closer but still a win for Marques. FYI, Rossi is in 17,6% and Lorenzo on 22%.

Percentage podiums out of races shows an interesting perspective. The statistics are: Senna 49,4%, Lorenzo 61,5%, Rossi 62,3% and Marques is on 70,4%. For those who say Marques either wins or crashes, the stats definitely show otherwise. To win championships you need to finish, and finish well.

So statistically Marc Marques is definitely writing new records. This brings me to the opening question: Will he be remembered for the stats?

Martin Brundle often said of Senna that he was easily the toughest racer out there. In overtaking situations Senna would put his vehicle in a position that would leave it to his opponent to choose if they were going to crash or not. Aggressive, daring, dominant. Marc Marques has a similar style about him. His opponents, when they see on the board that the 93 is behind them, expect an overtaking move, without any doubt. He is aggressive, daring, and dare we say, dominant.

When it comes to his riding style, Marques has defined a whole new generation of riders, with a lower-to-the-ground, almost chin-on-the-deck cornering style. This is then coupled with a sliding style, with both the front and back tyres often well over the limit, black lines from both ends of the bike being painted on the road (where for us normal riders we can only gaze and admire, realising that for us those kinds of moves would result in brown skids and crashes).

Marc Marques recover slides from the brink of disaster. Other riders might recover, but from small slides, not the large, far over-the-limit status that Marques achieves. Marc recovers from beyond the point of no return, it seems.

He is already a legend. Will he be remembered for his statistics or his talent?

In my opinion he will be remembered for the most eleven-tenths rider we have ever seen, the rider who had the skill to live consistently over the limit on the track, rescuing impossible slides, showing all of us how defy the laws of physics. A qualifying lap from Marques and a qualifying lap from Senna, the 2 most surreal on-board videos you will ever watch.