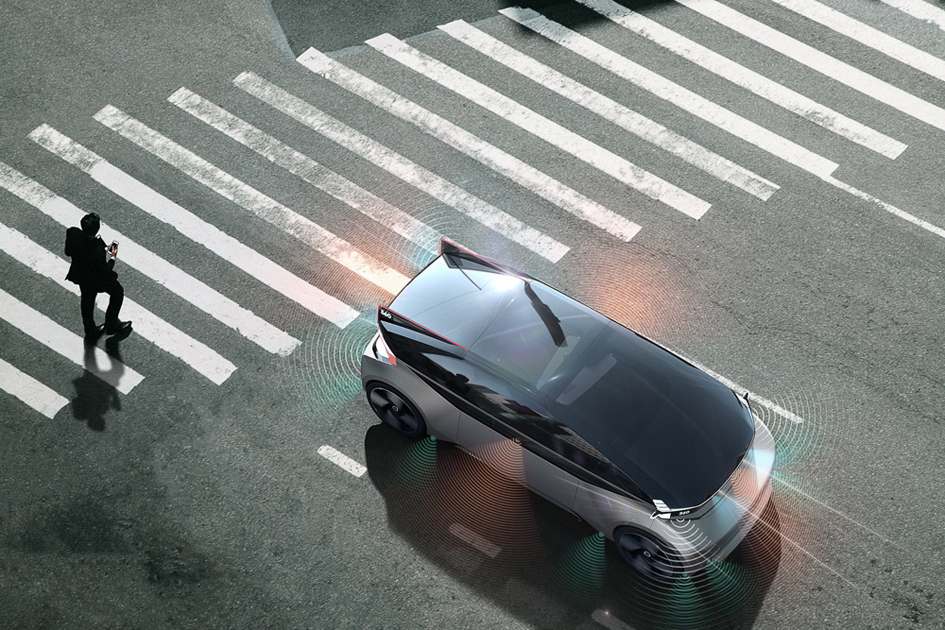 So, how can boring cars be exciting for bikers? Boring, self-driving, reading-the-newspaper-on-the-way-to-work kind of cars? A thought was developing in my mind while driving home on a Sunday evening and observing the drivers around me.

What. A. Stressful. Drive.

I was sort-of amazed by what I saw. Now, I am not going to go on a tirade about driving standards or how bad drivers are, and I am not going to make any claims of being a better driver than anyone and how I don’t make mistakes but others do (I am very much an average driver just trying to keep me and my family safe). But attitude is something I do want to highlight. On the drive this evening I saw the usual distractedness and lawlessness, but the icing on the cake was seeing a person happily chatting on a facetime call with his possibly better half while cruising along my local main road, blissfully unaware of happenings around him (and the red traffic light he drove through)! The attitude I observed was that the distraction is more important than the action of driving. Attitude. 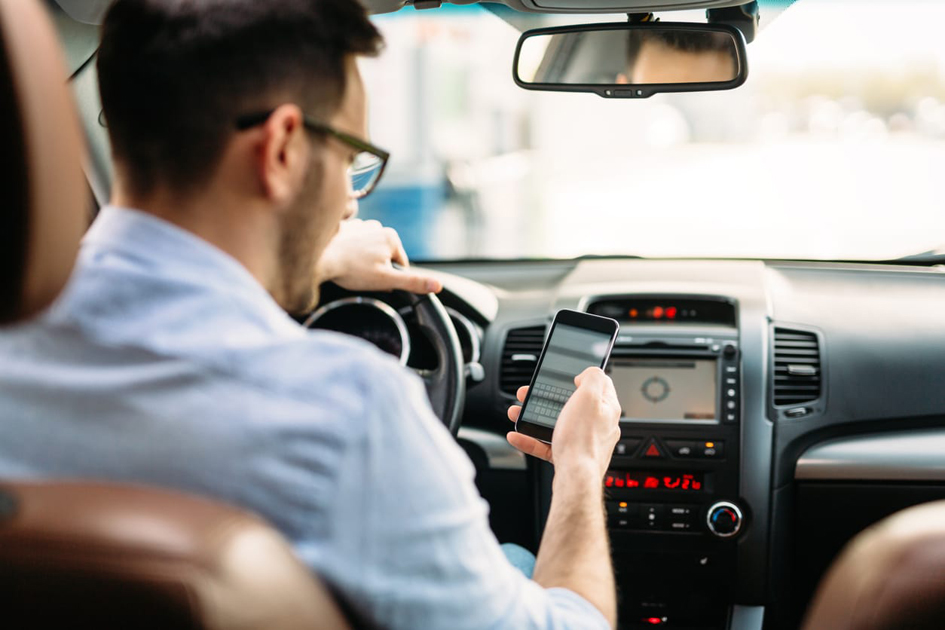 Further events just added to the thought pattern forming in my mind. Speed differences with cars trying to go fast sharing the road with cars driven by learner drivers, slow drivers or drunk drivers, making the road a slalom course full of chicanes and 4-wheeled beacons to be avoided. And this is a Sunday evening, not the Monday morning rush as the economy awakes from the weekend slumber. So, nothing unusual, therefore I was only sort-of amazed, because this is the normal road use we are exposed to every day. Things that make us upset but are not surprising. The new normal of driving in this age of cell-phones, audio-streaming, video calls, bought licenses and low levels of enforcements.

And to the person driving the bakkie who slowed dramatically for a left junction, without a care for an indicator or looking behind them, thank you for clearing the statement in my mind (no, not that statement….). Clear in my mind was the thought that drivers are not looking around them. Perhaps slightly ahead, but not to the sides and definitely not behind them. There are many factors to this. They could include distractions in the car such as passengers and cell-phones, poor driving education and skills, or even a poverty line that means that the meagre earnings go towards feeding your children, not replacing the side mirrors or maintain tyres, brakes etc. It’s a selfish driving style, and I don’t mean selfish in an aggressive, confrontational way, but more in a closed-minded, focus-on-self, lack-of-empathy-for-others way. 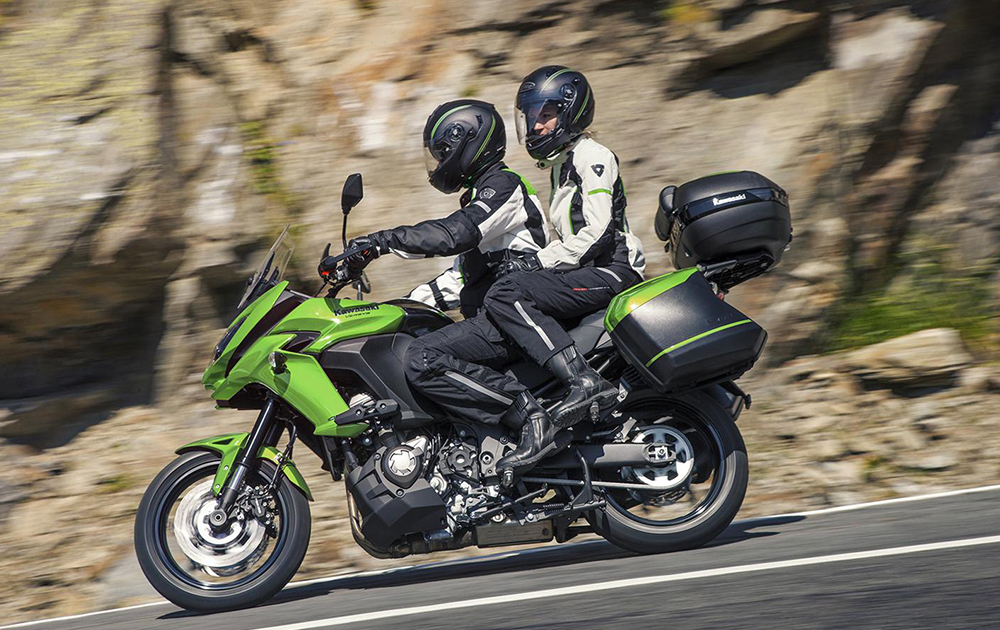 To the above-mentioned bakkie driver, luckily for us both I was driving conservatively and had a generous following distance, allowing me gentle braking time and my 12-year-old son didn’t even notice the potential for carnage.

Let me move on to the thought in my mind: If drivers aren’t even looking for other cars, how could they ever be looking for motorcycles? Statements such as “the bike came out of nowhere” ……. How is that even scientifically possible?! Please rather write “I didn’t see the motorcycle coming”. 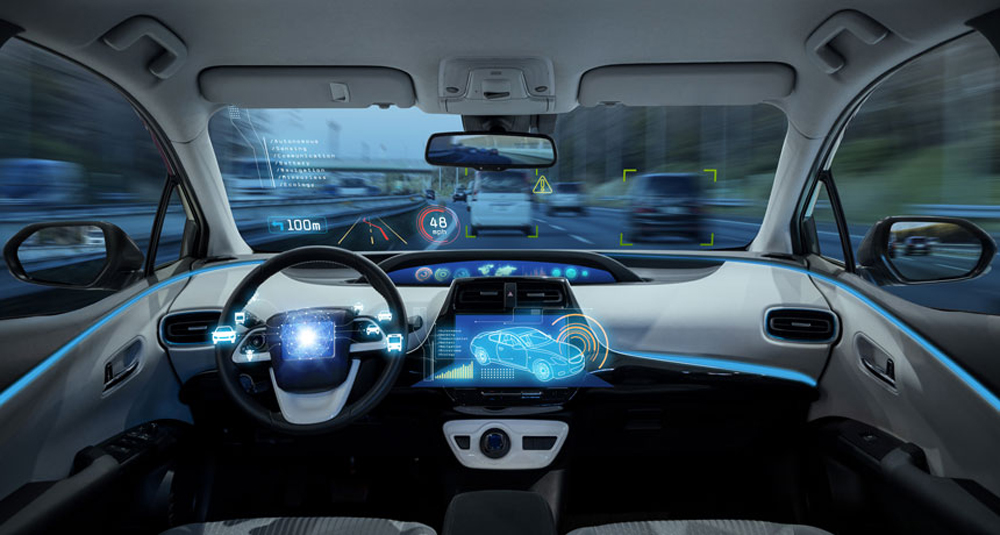 This brings me to autonomous cars. In my line of work, I have been studying the development of this technology and have a fair understanding of it, from the sensors, cameras and radars around the vehicle to the algorithms that are programmed to look for obstacles and plan routes around them. Some cars already can steer, slow and accelerate themselves, keeping themselves in lanes, slowing for traffic ahead and resuming cruising speeds when traffic clears. Limitations include elements such as low-visibility weather conditions, poor road markings for the camera and a great deal of other infrastructure challenges that are part of the development and improvement of this technology into the future. A further point to add is that it’s quite a challenge to engineer an autonomous motorcycle, and many speculate that motorcycles as we know now, with a (hopefully) attentive rider, will be sharing the road with autonomous cars in the future. 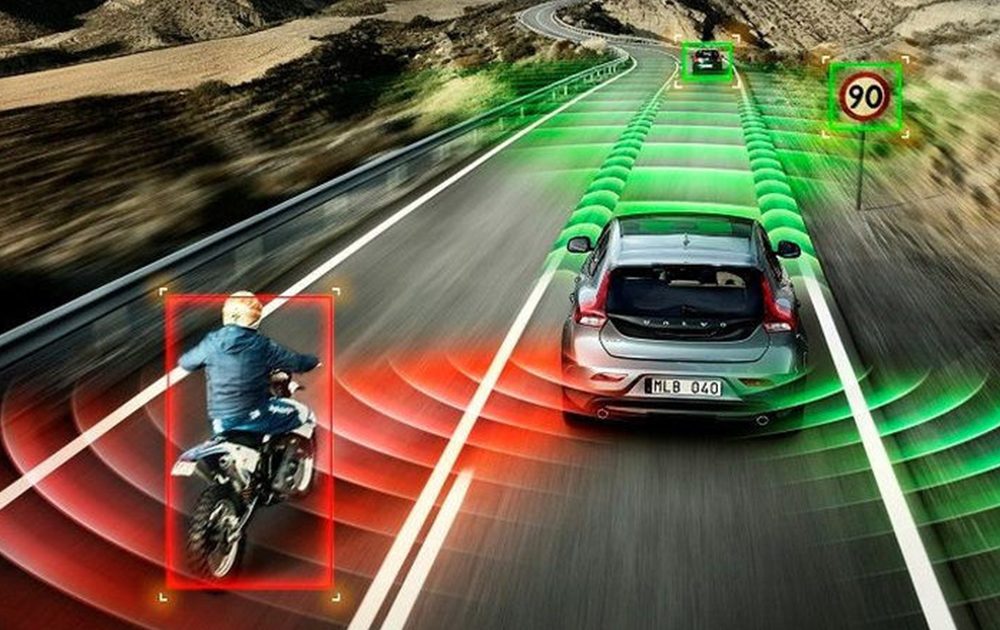 But there are some interesting positives. A camera doesn’t need get fatigued. A computer is always making calculations. Sensors send millions of data points to a processing centre every second. There is very little variance in performance, it is almost boring in its continual search for algorithmic input and output.

It is always looking. Looking for everything. Cars, road markings, pedestrians, road signs. 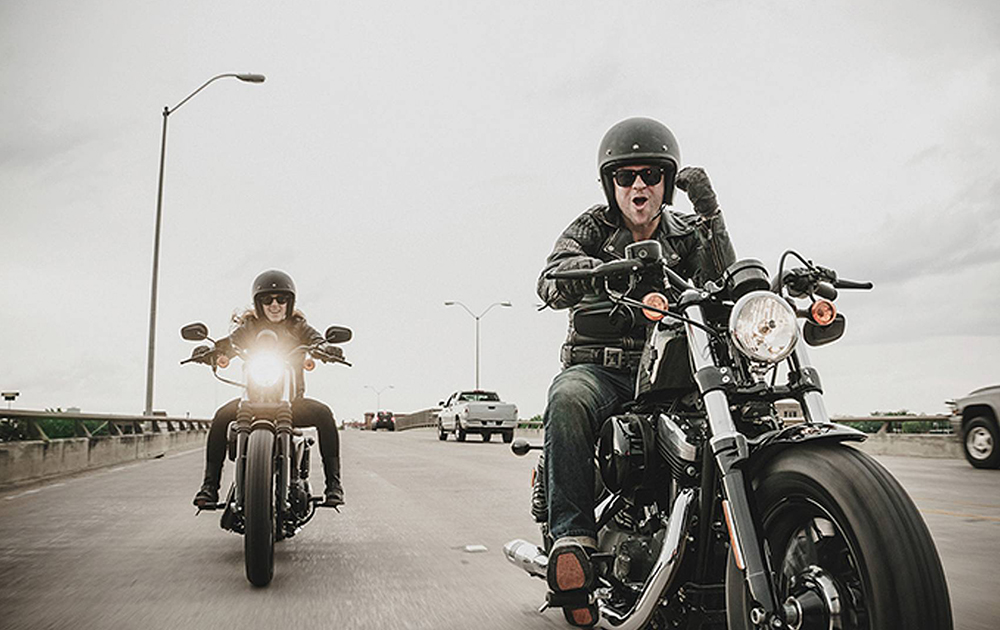 So, my thought is: Wouldn’t it be nice to share the road with cars that are actually looking for you? This excites me because I can focus on the enjoyment of riding, not on avoiding death. It is almost time for me to ride again of a serious crash last year, and I can’t wait. But other roads users? Well, they terrify me. I almost trust the boring computers more than the person on the cell phone.

No, wait, I trust the computers more.