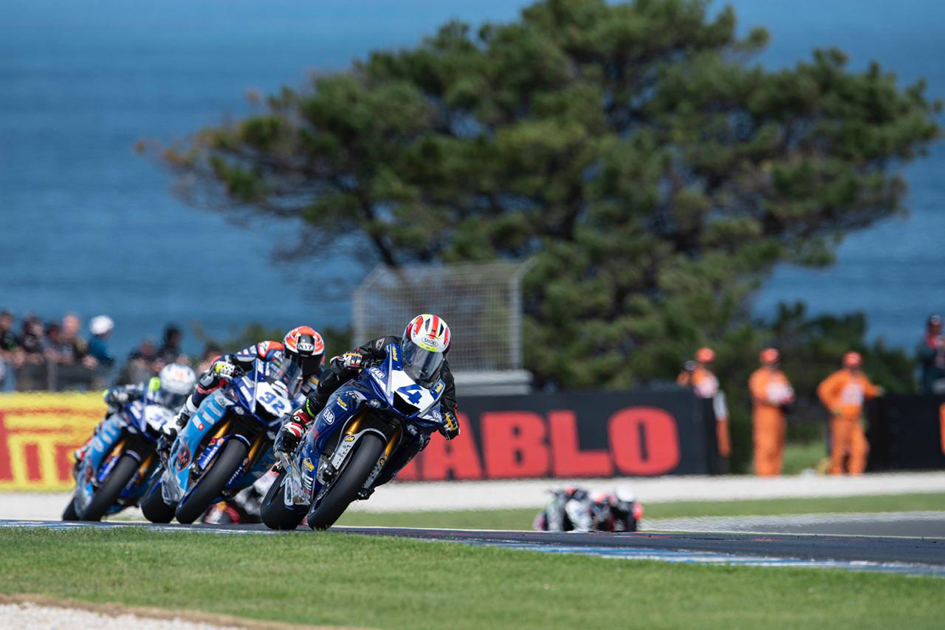 After two seasons in the Moto2 World Championship, the former European Moto2 Champion joined forces with the legendary team Ten Kate Racing, Yamaha, for the 2020 World Supersport campaign. Following a successful test in Spain and Portugal, which saw Odendaal place amongst the fastest from the beginning, the 27-year old South African had a clear objective to kick off the season with a podium at Phillip Island, Australia, during the opening round of the 2020 Championship. 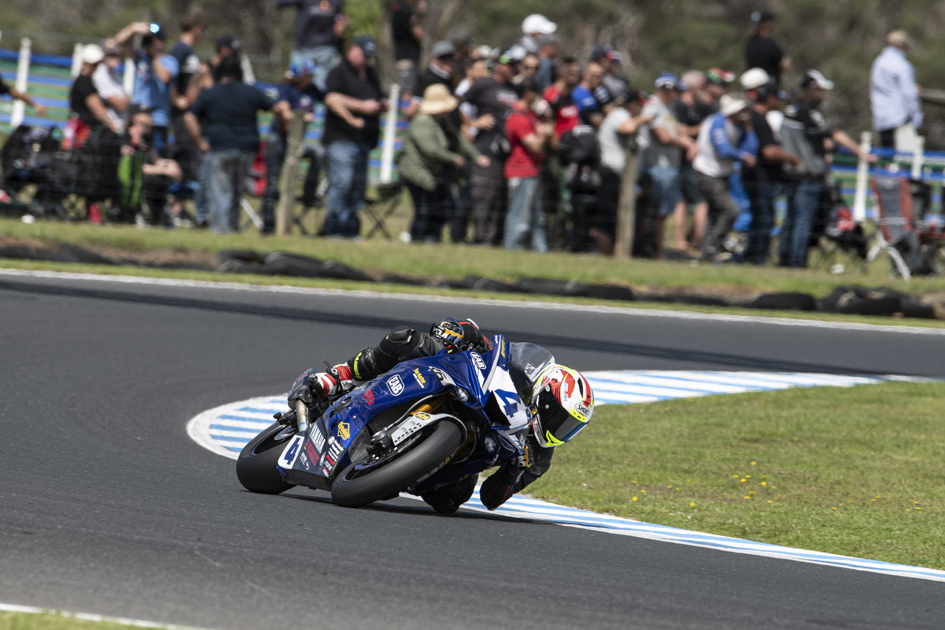 Steven Odendaal: “We were pretty fast in testing and I was really confident going into the race weekend. Unfortunately, it did not start the best for us on Friday. I crashed on oil going into the first corner which ended the day for us. Luckily, I did not suffer any serious injury but the team had to work really late to repair the bike. After such a difficult opening day, my objective was to qualify on one of the first two rows. We qualified 7th and we knew we could fight for the podium in the race. Our struggle continued on Sunday, however, and I had another crash in the warm-up. I tried to stay calm in the race and make sure we finish the first race taking home some valuable points, which we did with a 7th position at the end. I would like to say big thanks to my team for all their hard work this weekend. After the tests, I did expect to come home with a podium here, however, I do realise that this was only my debut race, we are leaving with valuable information ready to come back stronger in Qatar in two-weeks’ time. I am really happy for the opportunity to work with such a great and professional team this year, I believe that we make a really strong package together and we will aim to prove that in Qatar!” 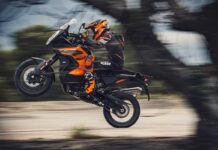 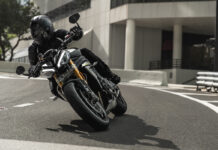 The Triumph Speed Triple 1200 RS is Here to Party 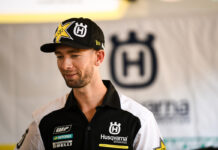