It is very exciting for us to announce that World Of Motorcycles in Centurion is now stocking the internationally renowned Stylmartin boot range.

Stylmartin is one of the world’s most ambitious companies in the field of motorcycle footwear. The brand owes its rebirth to Antis, a company founded in 1970 in the heart of the Montebelluna sports footwear district. Antonio Binotto, the founder of the company, acquired the historic Stylmartin trademark in 2007, updating it and bringing it back to life.

History played a decisive role in Stylmartin’s destiny, which is linked to the epic deeds of the U.S. riders of the 1990s, namely, the talented Eddie Lawson and John Kocinski, who have become legends. Champions such as Angel Nieto and Jorge Aspar Martinez contributed to the success of the brand, which, over time, has become the symbol of a passion for motorcycling. Reflecting on the past and on the brand’s values to find a new balance between the past, present and future. A renewed blend of heritage and contemporary style to pave the way for the future.​​

Pop into World Of Motorcycles in Centurion, and visit the dedicated Stylmartin lounge area which is situated on the second floor next to Indian Motorcycle. They stock a full range of both men and ladies footwear. 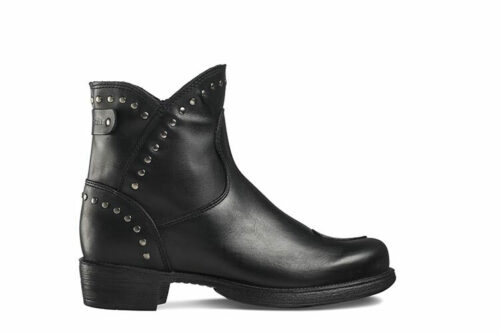 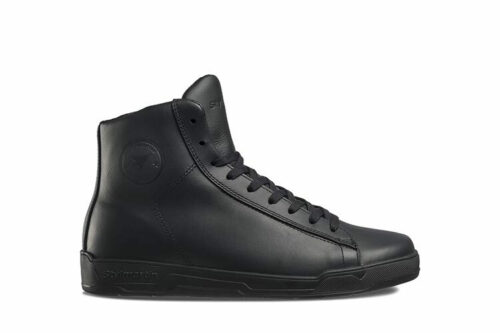 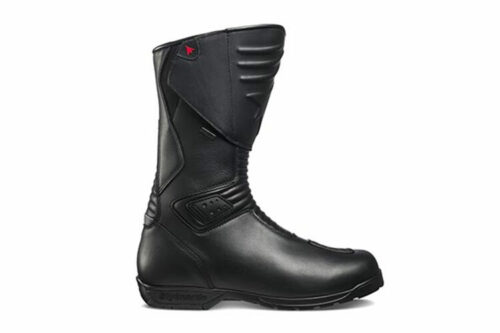 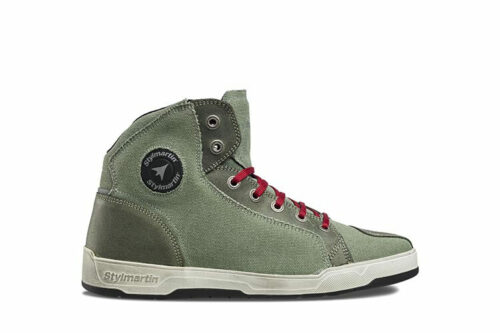 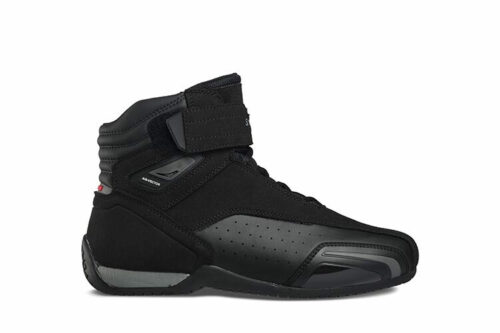 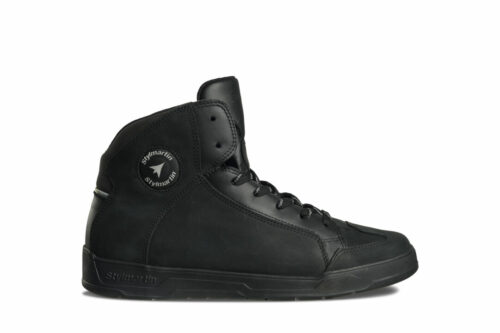 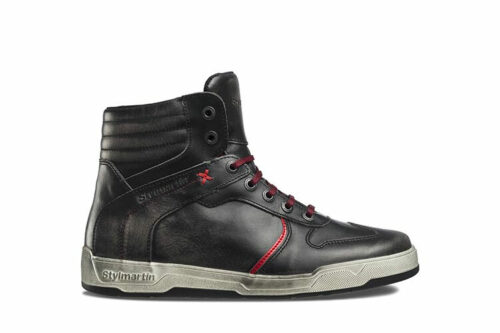 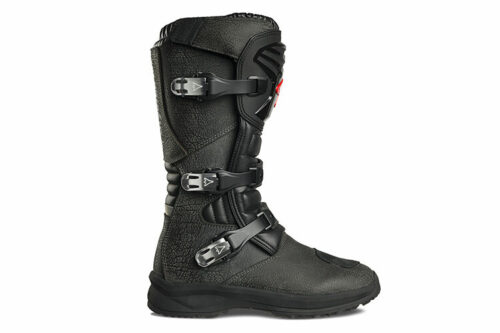