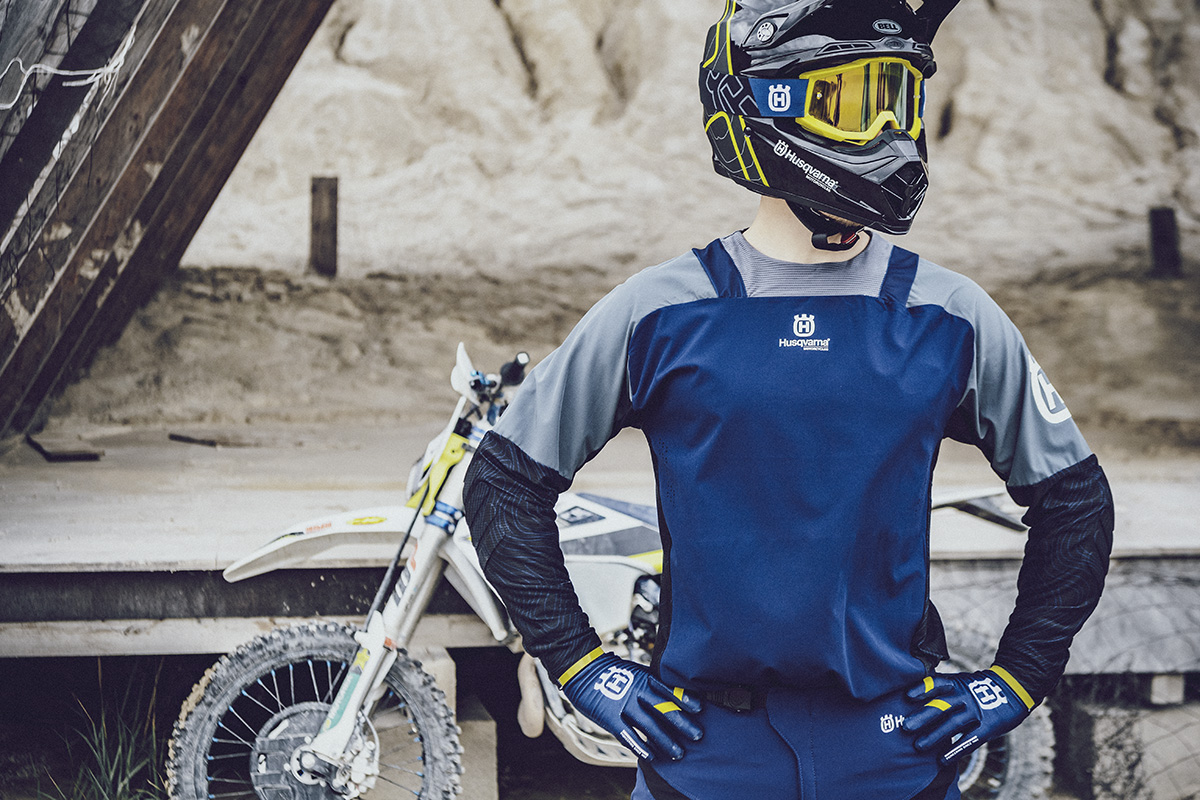 Husqvarna Motorcycles is one of the oldest motorcycle manufacturers in the world. The combination of tradition and well over a century of company history is added to state-of-the-art technology and a devotion to detail, jointly creating a very special brand experience. Husqvarna Motorcycles has a fascinating brand history – defined by a unique pioneering vision, coupled with style and technical details.

Husqvarna Motorcycles today is in the privileged position of having access to one of the most technologically advanced manufacturing hubs in the motorcycle industry, in Mattighofen, Austria.

Husqvarna, originally a metal-working company, was founded in 1689 in the southern Swedish town of “Huskvarna”, to produce muskets for the Swedish Army. Motorcycle production began in 1903, making Husqvarna Motorcycles one of the world’s oldest motorcycle manufacturers with uninterrupted production.

As early as the 1920s and ‘30s, Husqvarna Motorcycles built street motorcycles, and entered prestigious road race events such as the Isle of Man Tourist Trophy, where a commitment to international competition made Husqvarna famous throughout Europe.

The post-World War II Husqvarna Motorcycles range was limited to lightweight 2-stroke models which, in modified form, were also used in the fledgling offroad sports that became popular in the mid-1950s.

In the years that followed, numerous competition machines with 2 and 4-stroke engines were developed; and between 1960 and ‘63, the first five FIM World Championship titles were won in the 250 cc and 500 cc classes. Not only did Husqvarna pioneer the sport of motocross, but also led the way in taking the sport to the USA. Among the high-profile Husqvarna Motorcycles riders in the successful era of the 1960s and ‘70s were Torsten Hallman, Malcolm Smith and Hollywood film actor Steve McQueen.

Husqvarna’s 1983 500 4-stroke model marked yet another milestone. The exceptionally light and easy-handling off-roader had revolutionary features for the time and was the forerunner for a new generation of competition offroad 4-stroke motorcycles. By 1977 the entire Husqvarna business joined Sweden’s Electrolux Group. In 1987, the Husqvarna Motorcycles division was sold to the Cagiva MV Agusta Group, with company headquarters and production being transferred to Varese, Italy. In 2007, it was briefly acquired by the BMW Group before Husqvarna Motorcycles joined the KTM family in 2013.

Husqvarna Motorcycles continues this trajectory with an impressive range of models and technical leadership. Over a dozen high-tech, class-leading motorcycles are not only tackling the enduro, motocross, supermoto and dual-sport production segments head-on but also re-imagining the street and travel segments. The growing production offering is supported by top-level competition in the major global motocross, supercross, enduro, supermoto and rally series.