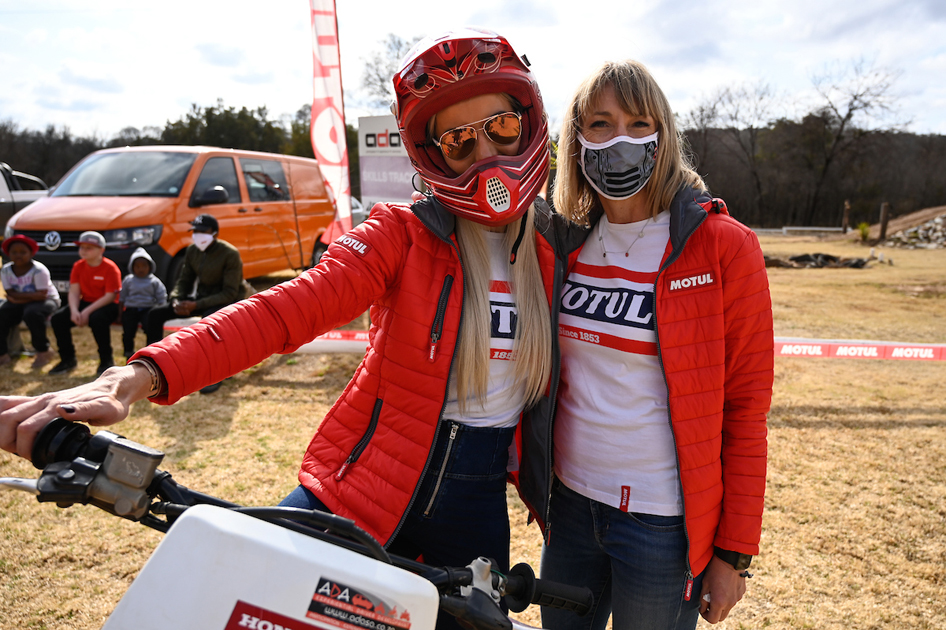 Motul is a world-class French company specialised in the formulation, production and distribution of high-tech engine and industrial lubricants. Motul is also recognised as the specialist in synthetic lubricants. As early as 1971, Motul was the first lubricant manufacturer to pioneer the formulation of a 100% synthetic lubricant for automotive engines, the Motul 300V lubricant, which made use of ester technology derived from the aerospace industry.

Throughout the years, Motul has gained experience as an official supplier to many racing teams and manufacturers and continues to collaborate with them to further technological development in motorsports.

Brands From This Distributor

100 products are listed under this brand.

Motul is a world-class French company specialised in the formulation, production and distribution of high-tech... 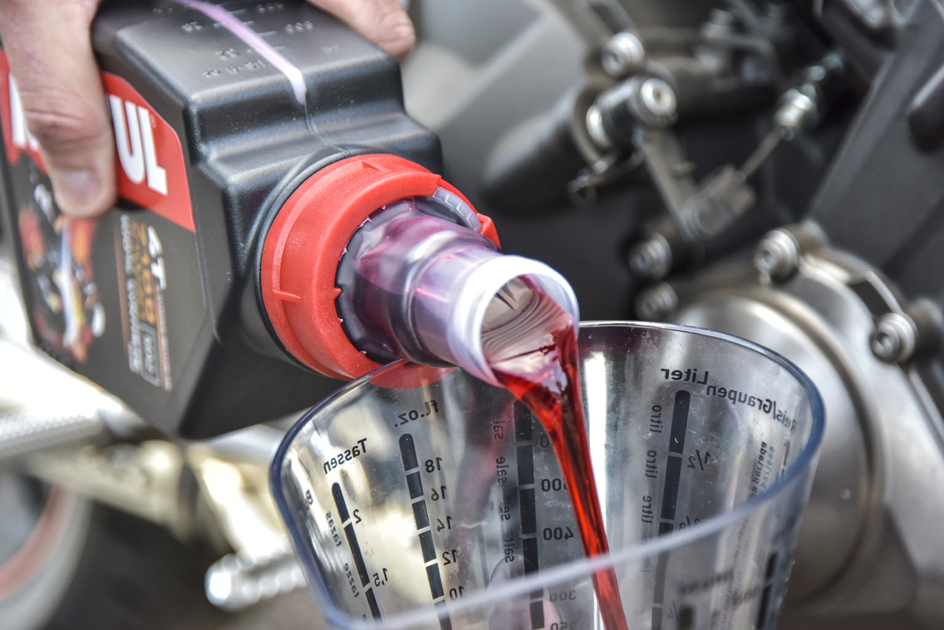